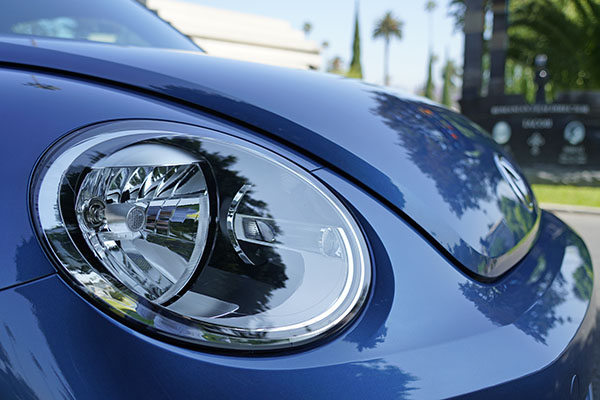 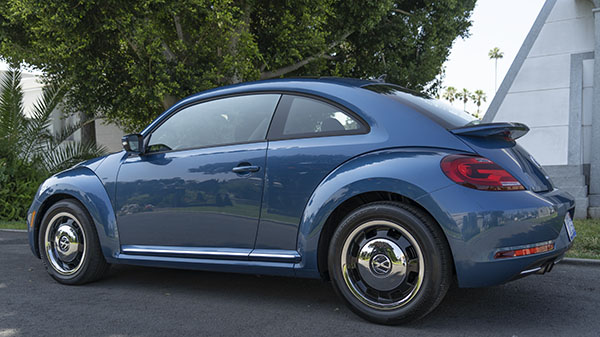 By now, we all know the familiar design of the 2nd generation of the New Beetle. (Just called “Beetle”)
It came out back in 2012, and I think it still looks fine. Since that retro shape is pretty ageless no matter what.
It has never looked as good and original as the previous model.
VW was very preoccupied with making sure the then new car was more appealing to men.
Which is a stupid idea in the first place. And this generation was never a huge hit, which proved all the VW suits wrong…
Still, being a Beetle, it has more personality than 99% of all cars these days.
To me, this is still a good thing… 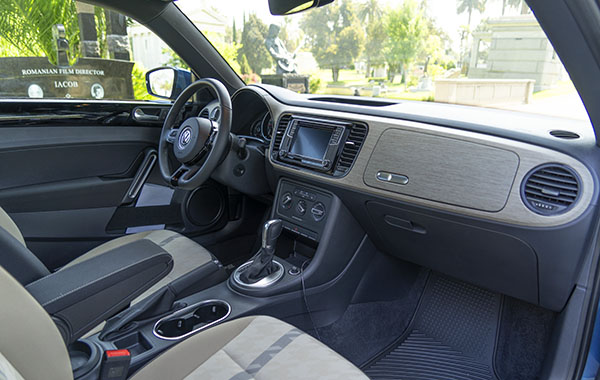 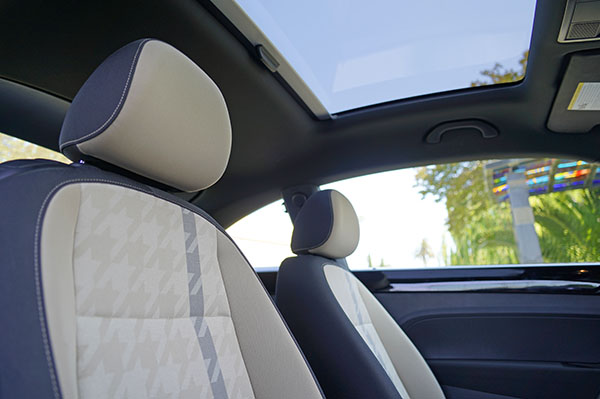 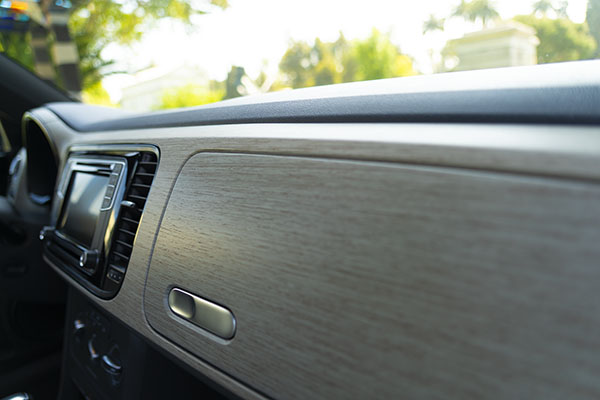 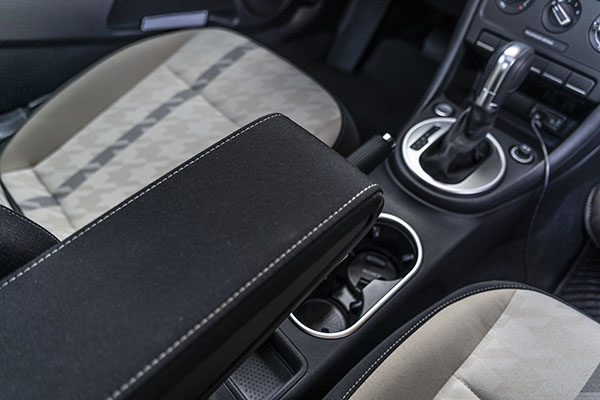 Inside, things are not that different from 2012.The screen is larger. Now with Apple Car play.
Otherwise, it is still nice and pleasant. And again, more original than pretty much anything else out there these days.

The “Coast” version has a fake wood finish on the dash. And I think it looks great. Sure it’s fake.
But who cares. It just looks fun. And isn’t trying to turn the Bug into a luxury car. 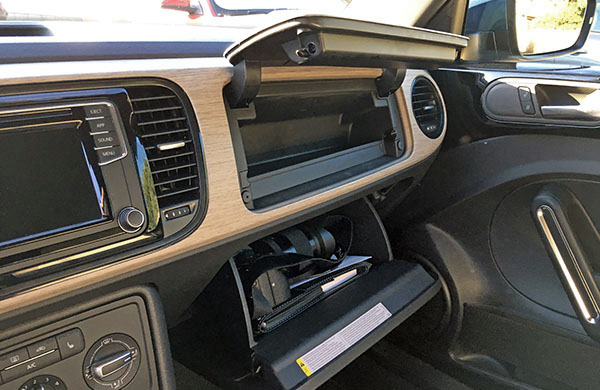 The top glove compartment is a cool retro idea. But it’s not that roomy. Not much can fit in there… 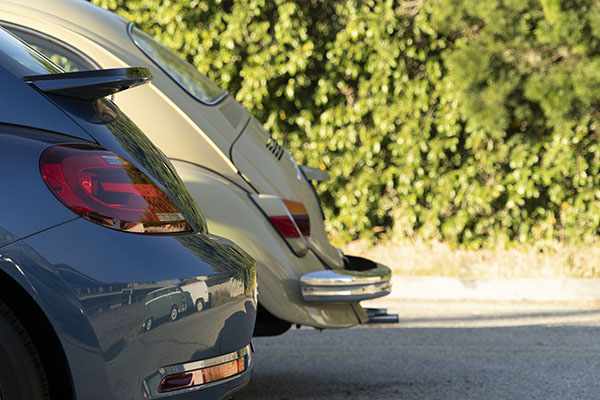 Also too bad VW has made the stupid spoiler standard these days. Which ruins the rear of the car.
As for the drive, the Beetle now has the new 2.0 Liter engine. Which , I assume, is the same one used in the new Tiguan.
While not the quiet at idle, it actually feels much quite and smoother than in the Tiguan. For some weird reason. And a bit of noise seems actually OK in a Beetle. (My test car was about $10 000 less than the Tiguan I reviewed a while ago)
The 6 speed auto is also more responsive than the new 8 speed in the Tiguan.
Gas mileage is also much better, of course. While the beetle Coast is rated at 26/33MPG.
I had no problem getting the advertised 26MPG in the city. But was surprised to get almost 45 on the HWY.
The steering feel is still a bit light. Like all recent VW models. And I had forgotten how thin the Beetle steering wheel is.
The car feels very solid, everything is really well put together.
The ride is very smooth. And the “base” stereo sounded great. Much better than some optional units on other cars.
On top of that, the Beetle now comes with VW’s new 6 year warranty.
The sad thing is, that VW has announced 2019 will be the last year for the current Beetle.
I think VW is not VW without the Beetle. Without it, they are just a giant company producing some the most boring cars on earth.
The Beetle is what makes VW special.
They could have turned it into a sub brand, with a coupe, 4 door, bus, pick up etc….
Instead, they did absolutely nothing with it. And after 7 years, complain not enough people are buying it anymore…
Let’s hope they do produce an EV version in a few years. After all, they’ve done this before.
Years ago, they had already claim there would be no successor to the New Beetle…
So who knows… 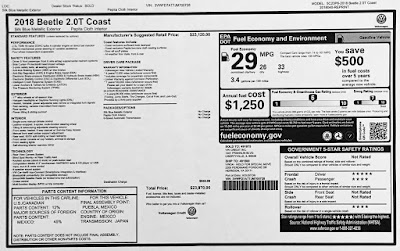