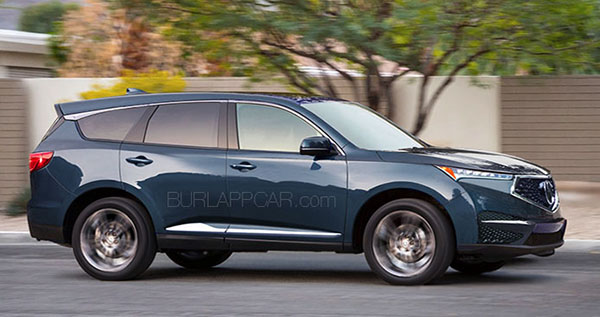 Just heard a few small things about it. Like being based on a longer version of the new RDX platform.
And also a new Turbo V6. (Also used in the TLX replacement also coming next year)

The picture above just shows an idea of what it could look like. Which is basically a big RDX.
Which wouldn’t be such a bad thing. And would give the big MDX quite a shot of personality.

It would be better equipped to do battle with the Audi Q7 and the Buick Enclave.