Chinese Ford Escape/Kuga is getting a huge screen for 2019 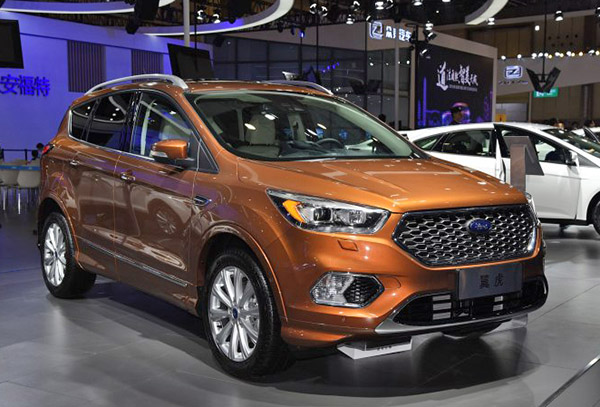 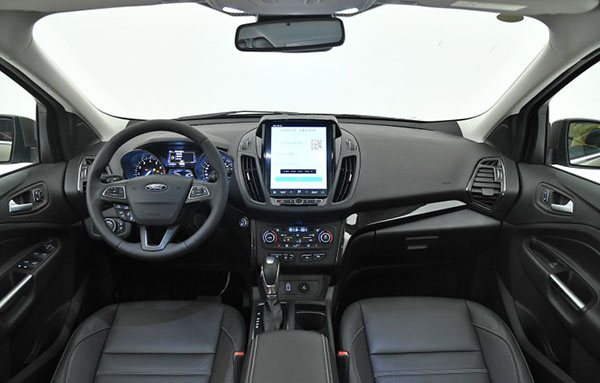 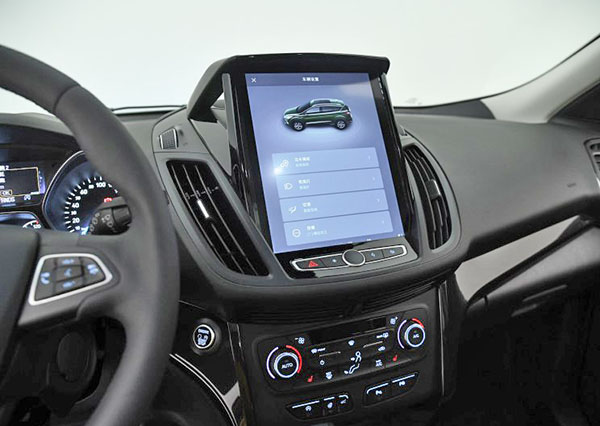 It looks like the Chinese market Ford Kuga (our Escape) is getting a weird oversized screen for the new year.
Ford was able to fit this giant vertical tablet right where the smaller unit used to be.
I guess, it somehow works? But also looks really weird.
It is also strange since an all-new Escape is due out in just a few months. So why make such a modification to the existing model? (Unless the old one will still be on sale alongside the new one in China)
This could also be a preview of what’s in store for the new one… 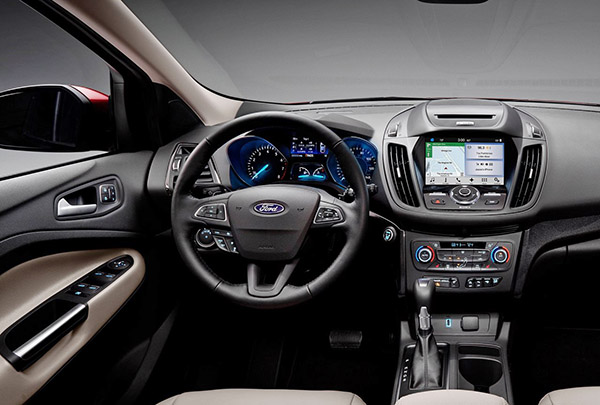 Here is the current Escape interior.