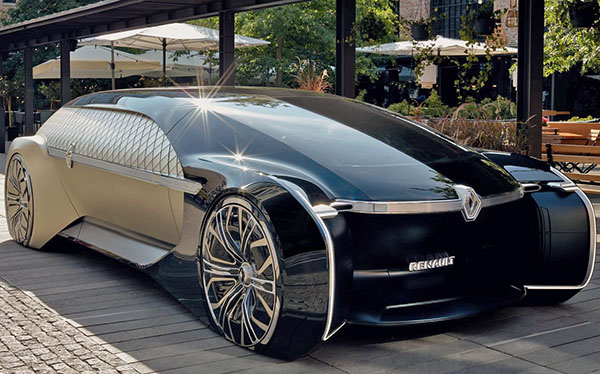 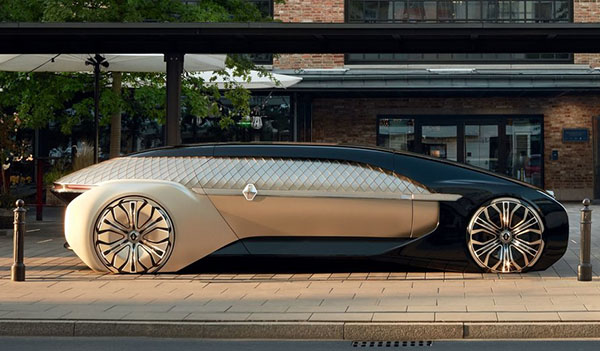 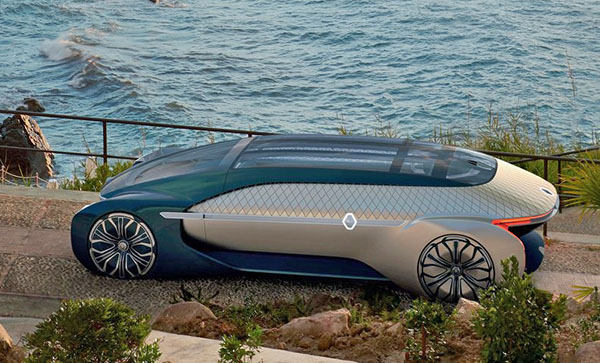 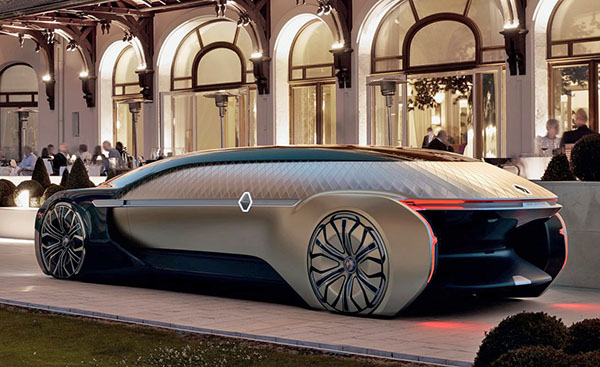 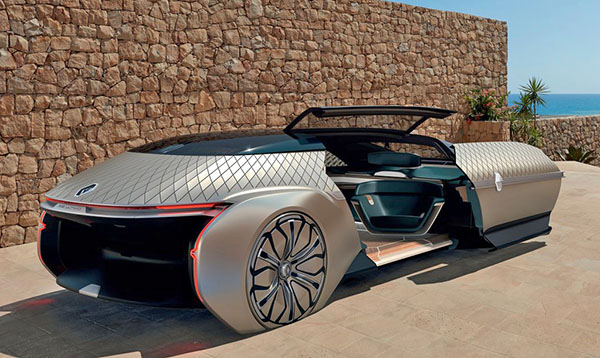 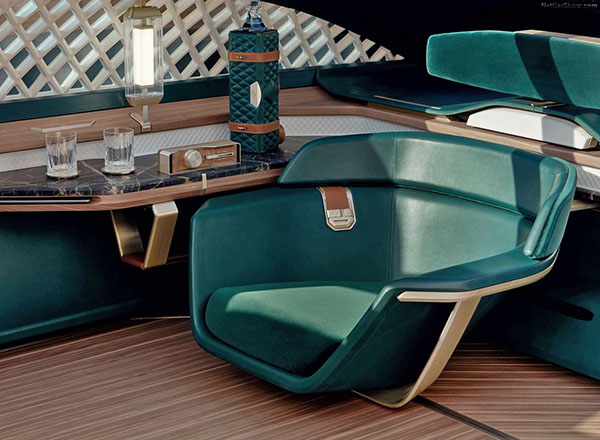 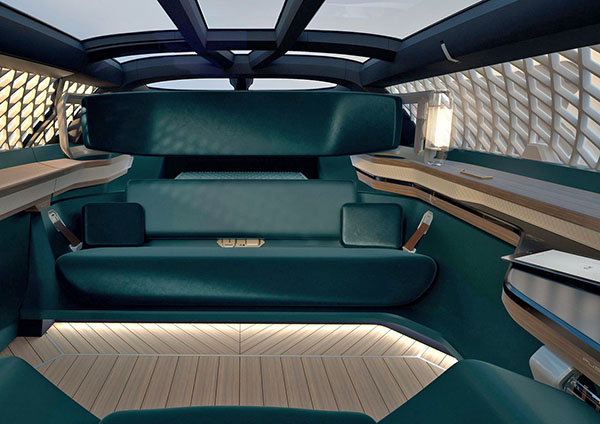 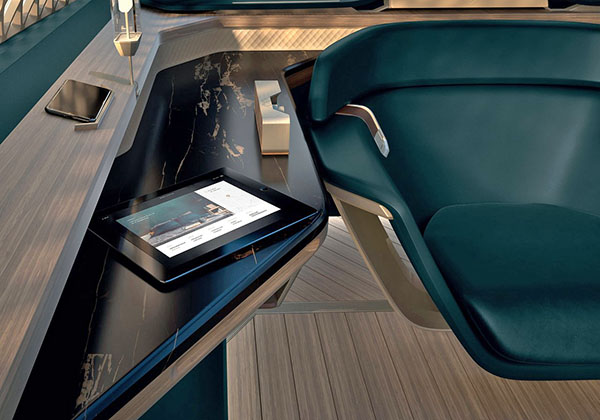 I am usually not a fan of these crazy concept cars that are just teasing us about amazing designs we will actually never see.
Well, actually, I AM a fan of the super crazy stuff that pushed the envelope. Just not the “tease” that looks like it could be produced, but isn’t.
Renault has no intention of actually making this. It is quite crazy.
And they are not a maker of super luxury limousine type cars in the first place.
This should be done by Rolls Royce.
That’s the part of what I love about it. Someone at Renault said “fuck it” and just went for it.
Some super luxurious autonomous futurisitic limousine.
And it’s great!
It really re-invent the chauffeured driven car. Without the chauffeur.
A brand new idea of hyper-luxury transportation. Inside and out.
A great concept from Renault!

I think that I love the EZ-Ultimo so much also because it reminds me of the great Syd Mead Limousine design I saw in a book when I was a kid.
It is really a 21st Century version of the same idea. Without a driver.

I am sure Mr.Mead would approve…