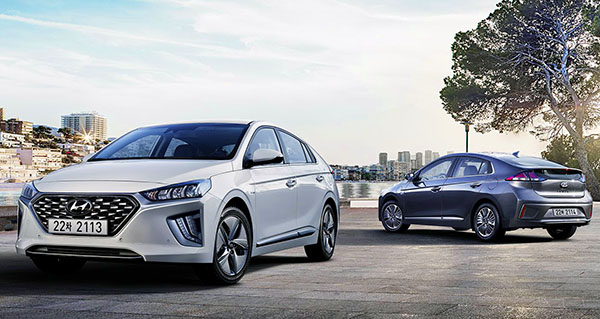 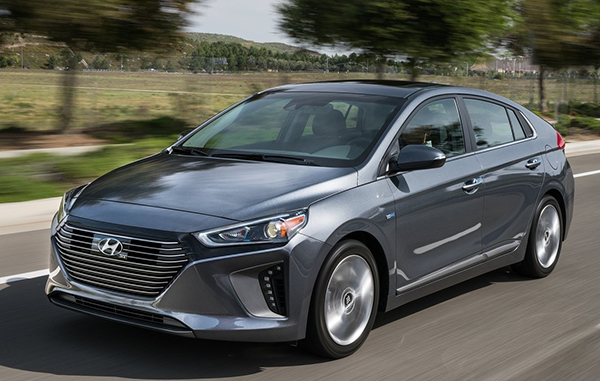 The Hyundai Ioniq is getting a refresh for the 2020 model year. (top picture)
Outside, the main changes are up front. With a new grille and bumper.
The grille now matches Hyundai’s newer models, but it is also busier than before.
The rear of the car also gets a new pumper and revised lights. 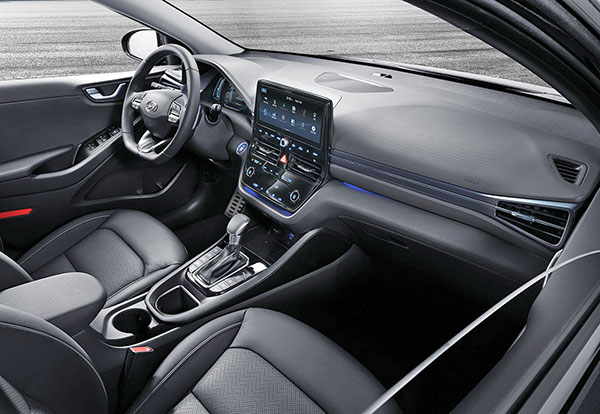 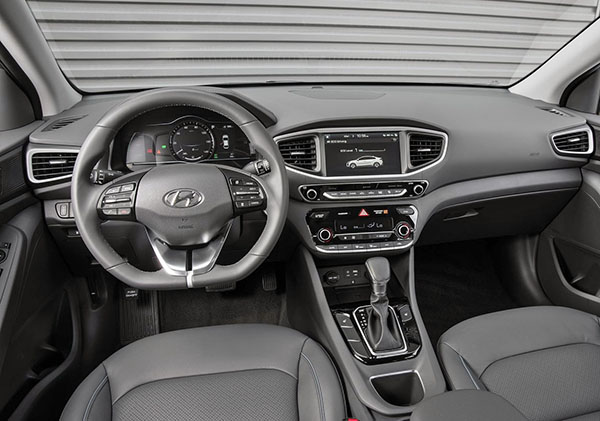 As you can see, they redesigned the whole top part of the dash and console (2020 model on top picture)
Which almost gives it an all-new look (Like VW just did with the 2020 Passat)

The large 10-inch screen is a big tablet. But at least, they did try to integrate it into the dashboard design.
No news about other specs yet…

The Ioniq came out and immediately was labeled as the Toyota Prius’s main competition.
Both being about the same size and both hatchbacks.
While Toyota sold over 87 000 units of all Prius model combined last year, Hyundai was only able to move about 15 000 Ioniqs.

Which could hardly be considered as a success…