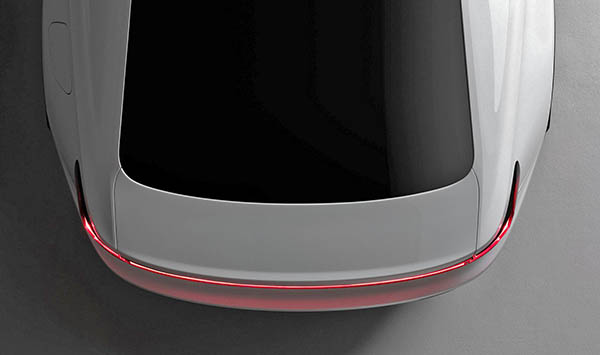 This already looks pretty great.
The all-new Polestar 2 model from Volvo is apparently directly aimed at the Tesla Model3.
Which could mean a starting price of slightly above $40 000. (Since the “real” base price of a Model3 is about $44 000)
The shape seems really smooth and rounded, which is a departure from recent Volvo designs.
(The Polestar1 coupe is basically a 2 door, sportier version of the S90 sedan .)
This seems to be its own design, not based on a current Volvo model.
I had heard about the Polestar2 being based on the upcoming S40 compact sedan.
Which was rumored to resemble the 40.2 Concept from 2016. But this already looks quite different.
The new EV sedan is also rumored to get a 300 miles range and almost 400HP. 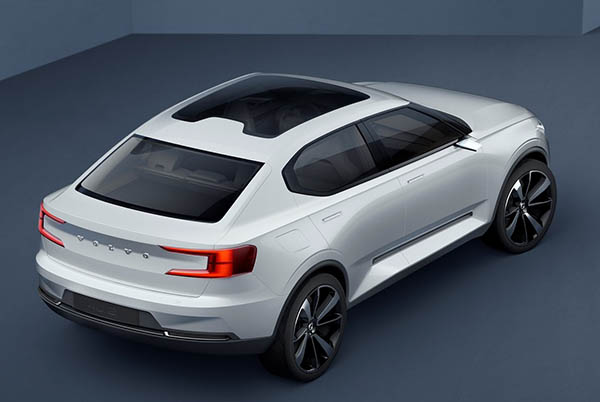 As a reminder, here is a picture of the 40.2 concept from 2016.
The 40.1 was a very accurate preview of the current XC40. And this one above was rumored to preview the upcoming S40 sedan.

We’ll only have to wait a few short weeks to see the all-new Polestar2 in the flesh.