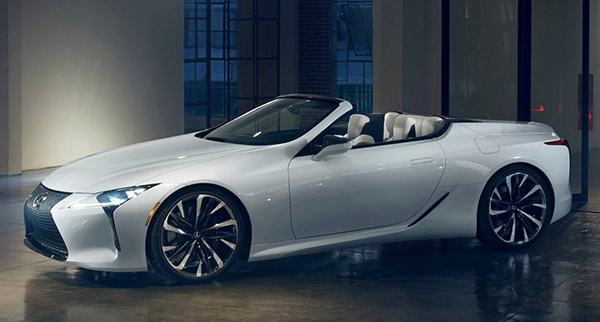 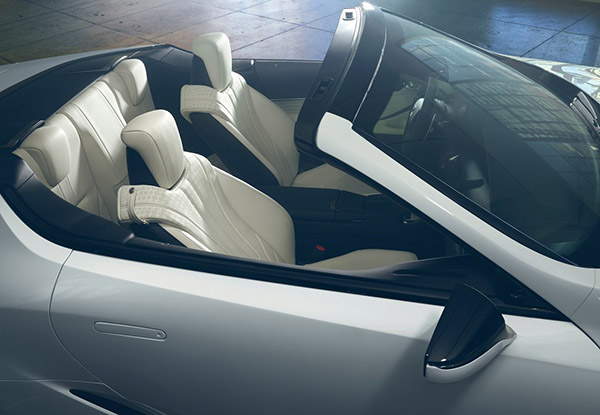 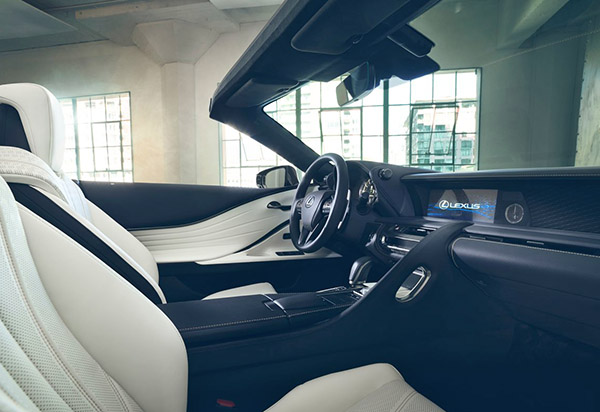 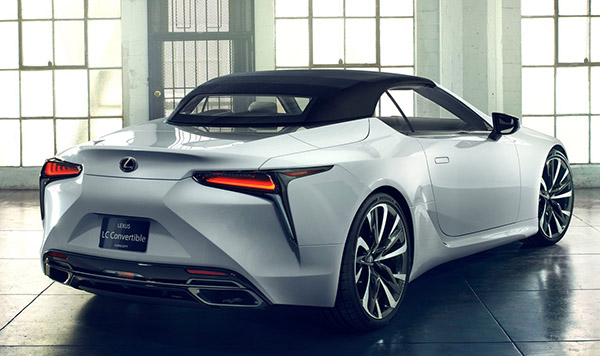 This is one concept that looks ready for production.
This would be a fantastic looking convertible. As the coupe version is already a very impressive design in the flesh.
It also has one of the nicest and most luxurious interiors around.
But at a starting price of $93 000, the coupe is already very expensive. (Although a bargain compared to the $112 000 BMW 8 series)
A convertible would no doubt be around $10 000 more.
The main problem is that Lexus only sold less than 2000 units of the LC last year.
A convertible version would add maybe a few hundred to that low number.
Sure, the LC is an image car and not meant to be a popular car.
But, a convertible seems like a lot of work and investment for such a small number.
At the same time, it is great to see a giant brand like Toyota putting the effort and investment in such a cool car.
Good for them…