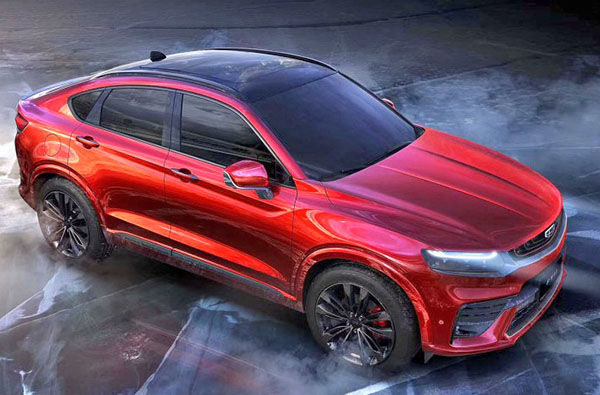 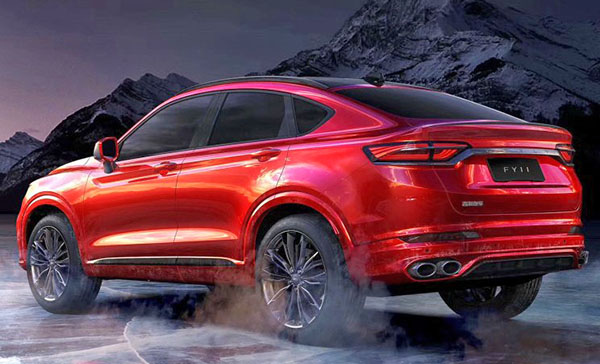 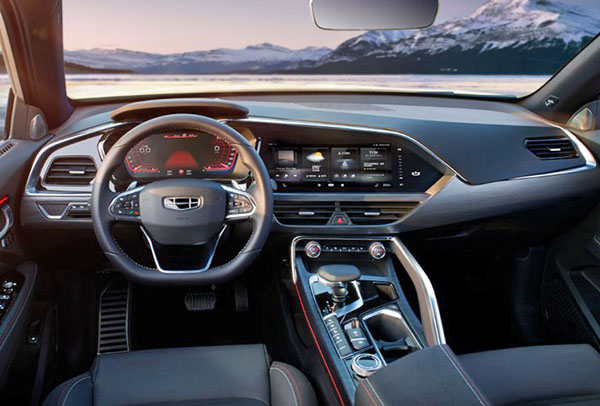 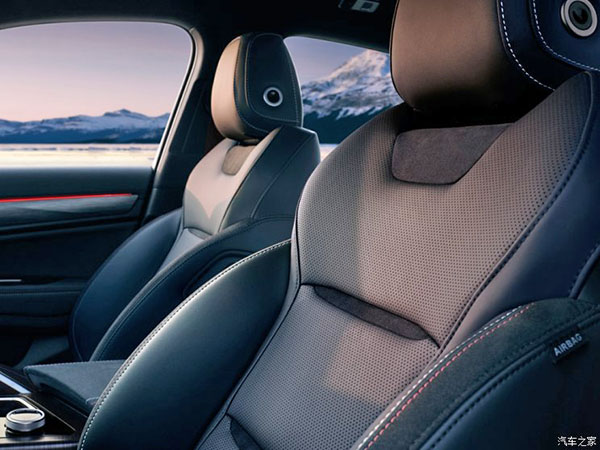 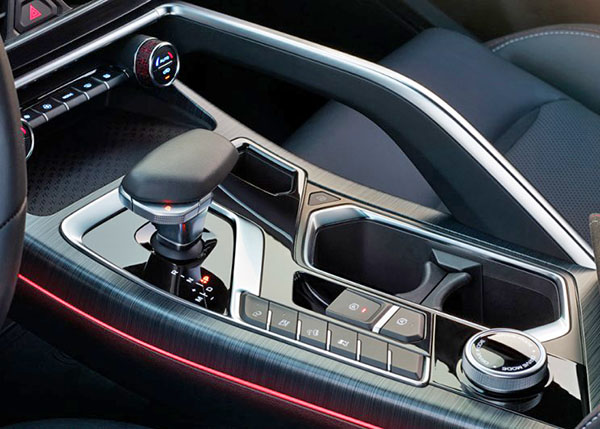 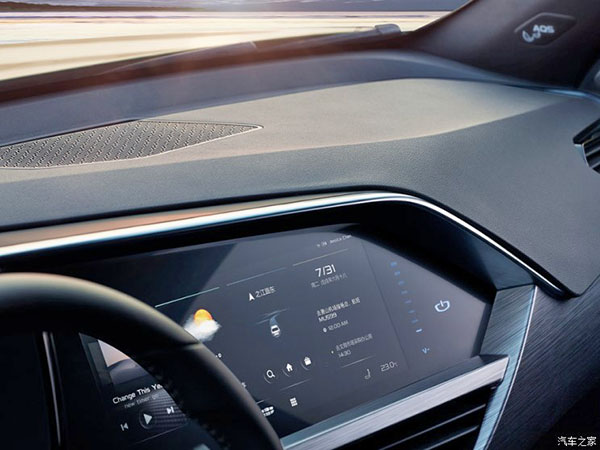 I think this new Chinese Geely model looks quite decent. Especially inside.
Outside, it has criticized for looking too much like a BMW X4.
Sure, I can see that. But BMW’s don’t really look like BMWs anymore. At least to me.
So this is an OK look.
And that interior seems very nice. Actually more interesting than a BMW.
The car is based on the same platform as the Volvo XC40, so it is probably a pretty nice driving car as well.
I just wonder when Geely will really start selling these cars in Europe and the US.
Where they already have an established dealer network with Volvo.