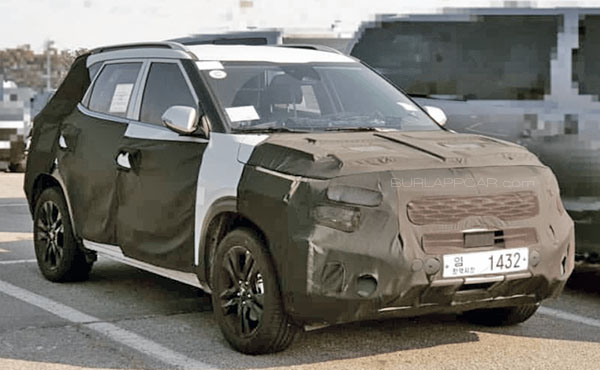 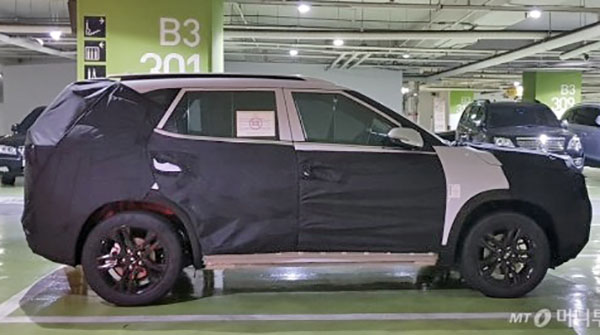 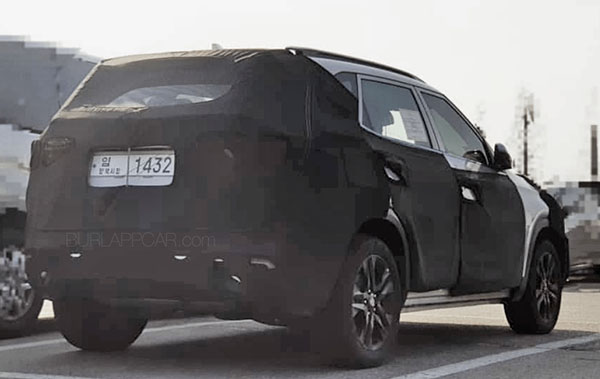 The Tusker will be their smallest SUV for the US market so far.
The Soul is not really an SUV. Even if the newly redesigned model gets a ‘fake offroad” new version available.
The Niro is basically a wagon. And they want to offer something smaller and cheaper than the Sportage.
So here is the new Tusker. Which will compete with the Nissan Kicks in the US.
While the Sportage starts at almost $24 000 these days, the Kicks begins at $18 500.
(Which could still be about $1500 more than the new Soul. )
So they do have a little room for something else…

While these spy shots of camouflaged prototypes do not show us much, the Tusker will be a production version of last year’s SP Concept shown in India. 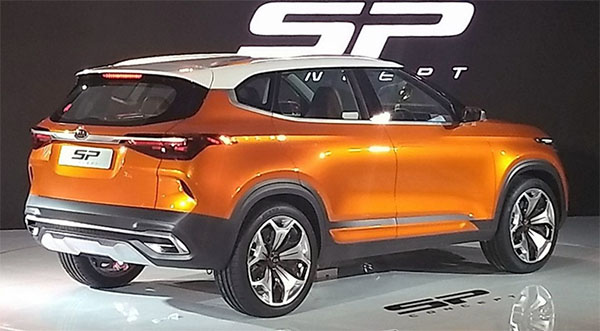 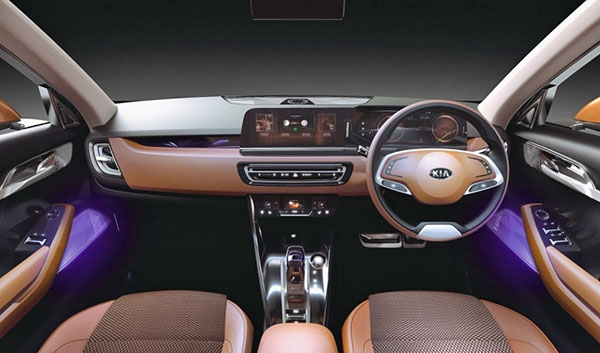 That SP concept looked really nice.
And so far, it seems like the production version could stay pretty close to the original design.

The interior looks especially good. And quite upscale for that inexpensive segment (although that might be completely different in the production model)

The super long screen is a nice tough. And is reminiscent of the much more expensive Mercedes A-Class.