More pictures of the 2020 Chevrolet Blazer 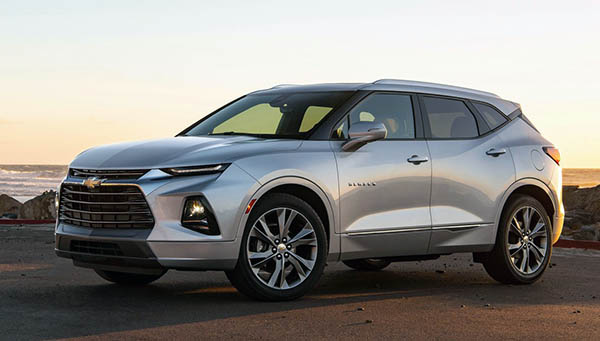 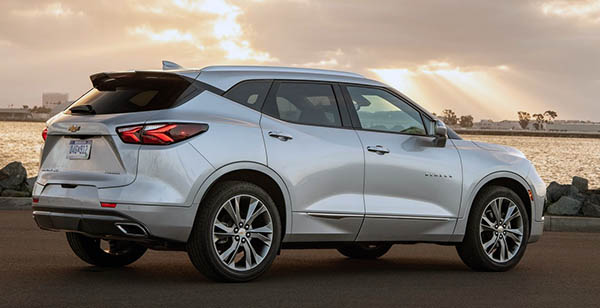 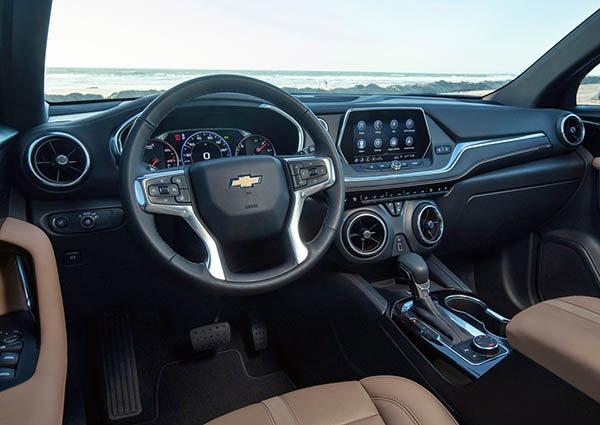 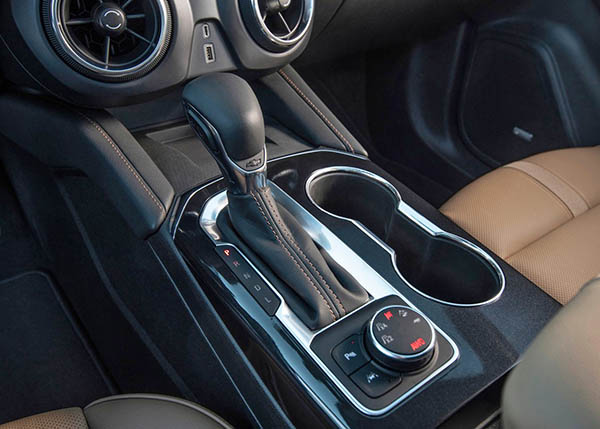 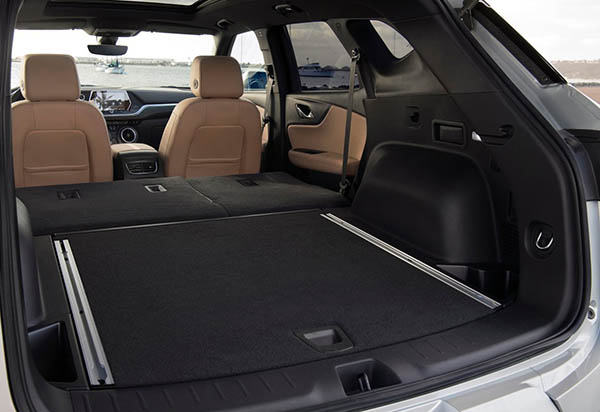 For some reason (maybe it’s officially going on sale) GM has released more pictures of the all-new Chevrolet Blazer for 2020.
I have seen it in person and think it looks really good.
Its main problem might end up being its name. Since “Blazer” brings images of a more rugged truck.
I think, at least this year, its main competition would be the “new” Honda Passport.
Which is actually a shorter Pilot, and not really all new at all.
The Blazer is cheaper but its based engine is a 2.4 Liter 4 cylinder while the Honda comes standard with a 3.5 Liter V6 for a base price of $31 500.
The base Blazer V6 starts at $34 500.
So the Honda is actually cheaper if you want a V6. And by quite a bit.
I hope to be able to compare both in the coming months (making sure the weather gets better so I can actually drive places…)
What do you think?
Blazer or Passport?