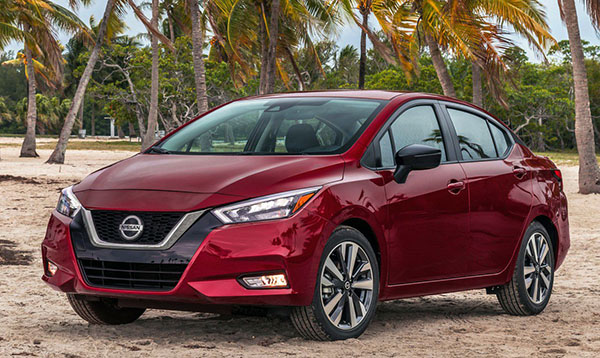 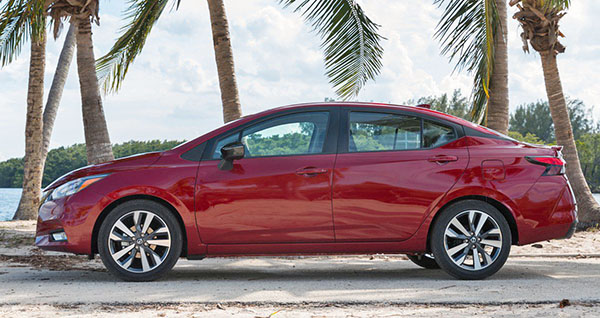 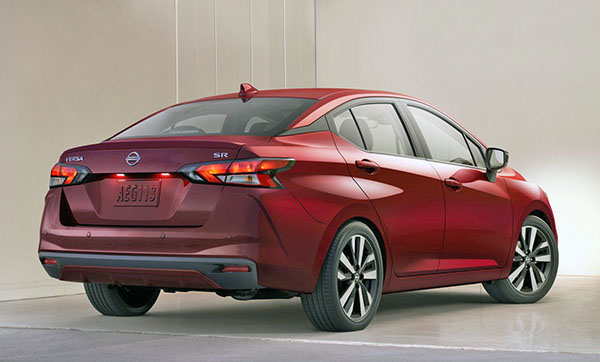 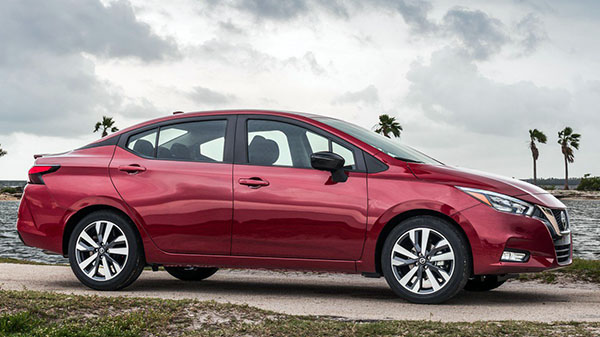 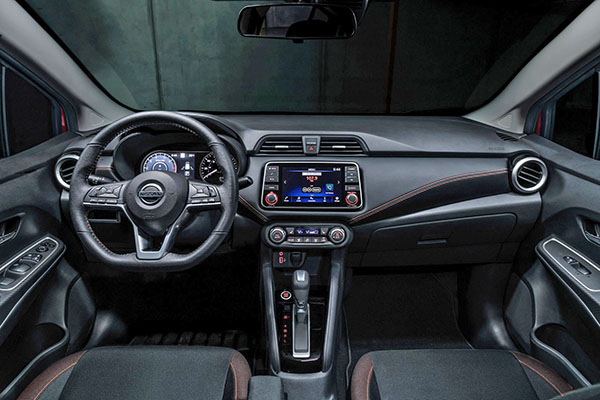 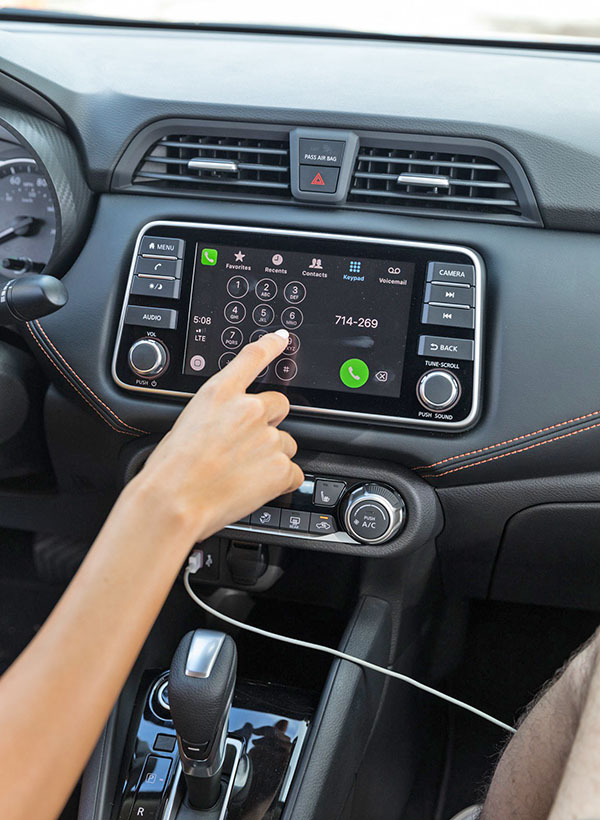 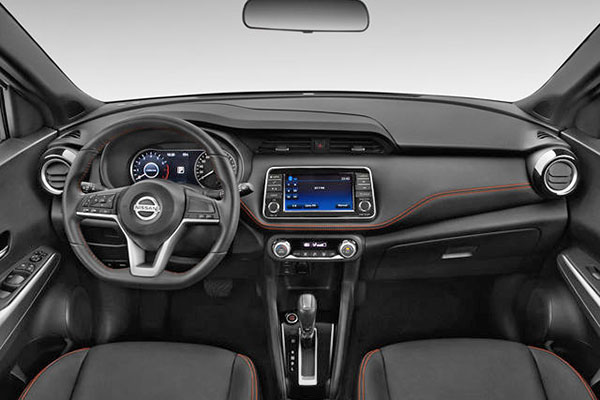 I knew a new Versa was coming, but this is still quite a surprise to me.
As it, almost shockingly, looks 1000 times better than the horrible looking model it replaces.
This looks like it could almost replace the Sentra as well. Since it is longer with a longer wheelbase. (Although a new Sentra is also on its way)
Sure, it, again, looks like a small Maxima/Altima. So basically not a new design. Just a new size for that same design.
But I think it really works here. Especially considering the previous one.
As you can see, the interior is very similar to the Nissan Kicks (The bottom picture is actually the Kicks dashboard)
So basically, the Kicks is replacing the Versa Note. And this new sedan replaces… the old sedan.
Besides being a bit larger, the new Versa is powered by an “improved” 1.6 Liter engine with 122HP instead of 109 for the previous one.
The base model still comes with a 5-speed manual.
All models of the Versa come standard with push-button start, keyless entry, and power windows.