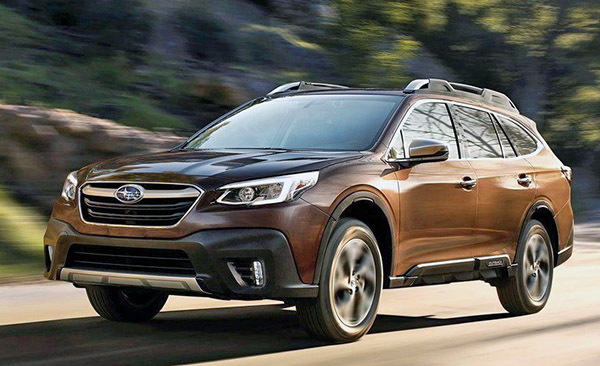 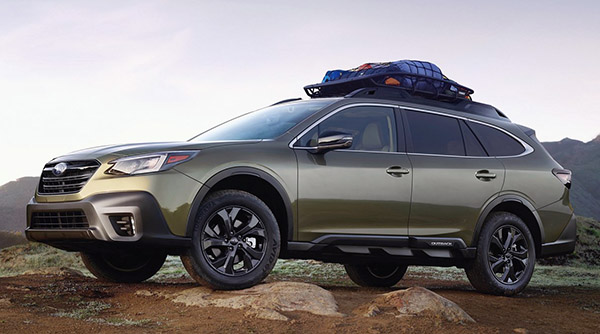 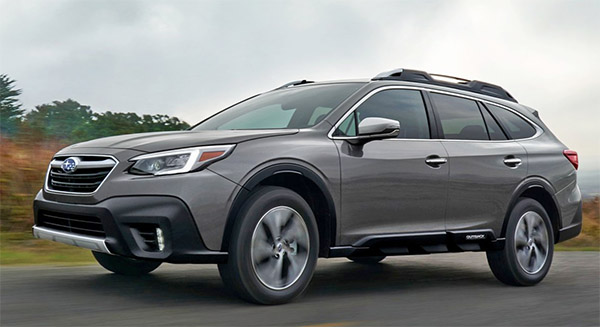 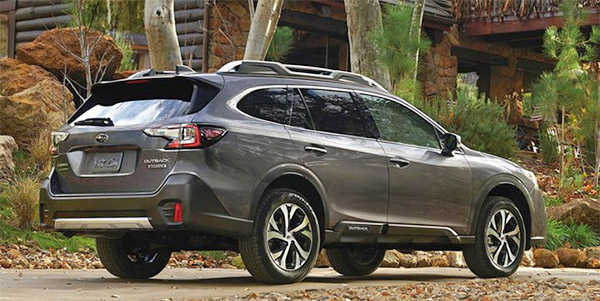 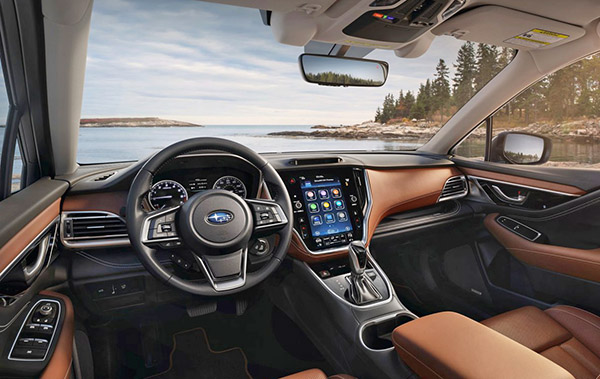 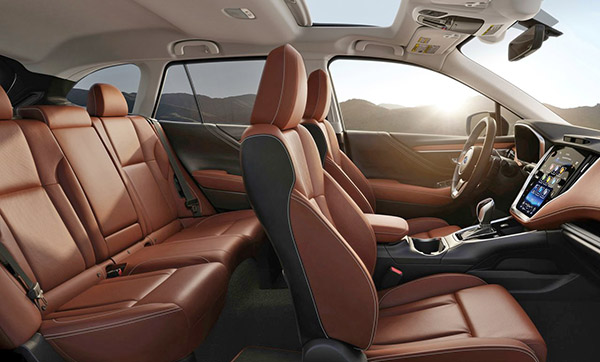 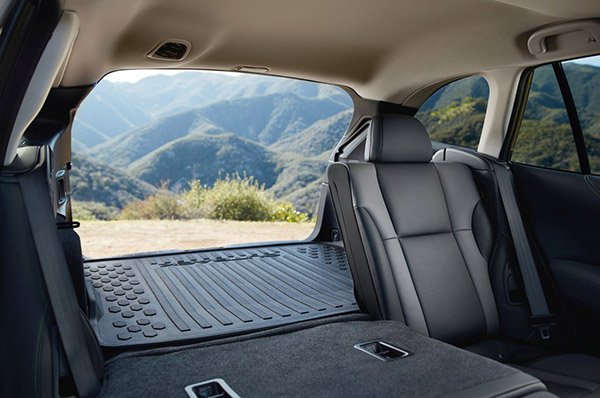 The outback is basically the same thing over and over again. With small changes.
I think this 2020 model is an improvement. At least visually. I do like the more fluid look.
And the much-improved interior from the new sedan (Legacy) version.
Otherwise, it is really too bad about the V6 being gone. As it was a super smooth engine.
Which the standard 2.5 liter was not, at least in the previous version.
Subaru says the base engine is almost all new, now with 182HP.
At least the turbo will match the V6 for power I guess.
And I really don’t understand the lack of a real panoramic sunroof (Something they were offering a few generations ago) in 2019.
No hybrid or plug-in version is offered.
Again, sticking with that “same old” philosophy.
I am sure Subaru is right, at least in the short term. Why invest in something that sells so well the way it is?
(The Outback sold over 178 000 units last year)
But how long can it last?
Electrification is coming in one form or another. To everything.