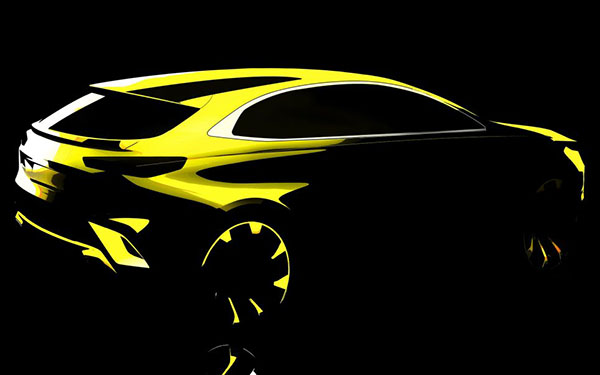 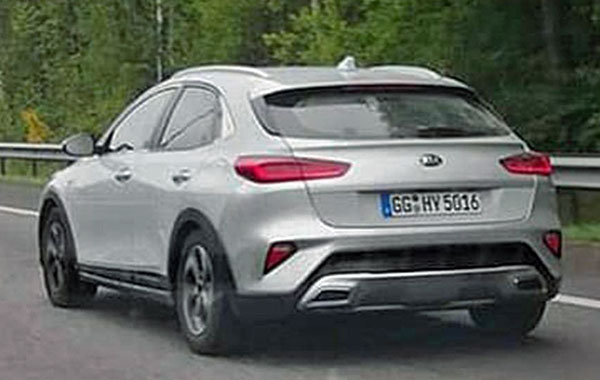 The X Ceed is an all-new small SUV from Kia, based on the European market Ceed hatchback.
As you can see, it looks really close to the teaser they showed us a few weeks ago (top pic)

And it also looks like another great design from Kia.

The Ceed is now basically a hatchback version of our Kia Forte sedan.
It made sense for Kia to merge the two lines.

I just wonder if this new X Ceed will become our next Kia Sportage. Since we are due for a new Sportage very soon anyway.
This also would make a lot of sense. Merging the Sportage and this new X Ceed as one.
Or sell it as a “Sportage Coupe”. Why not… 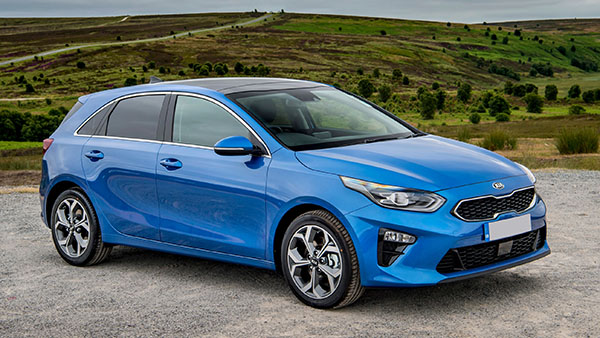 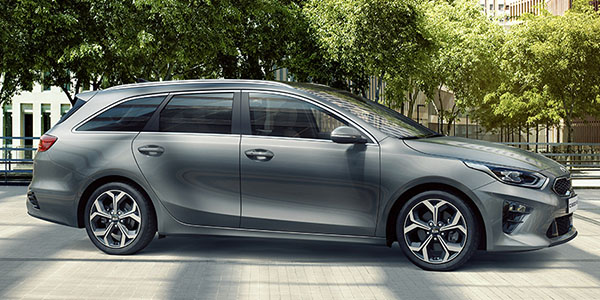 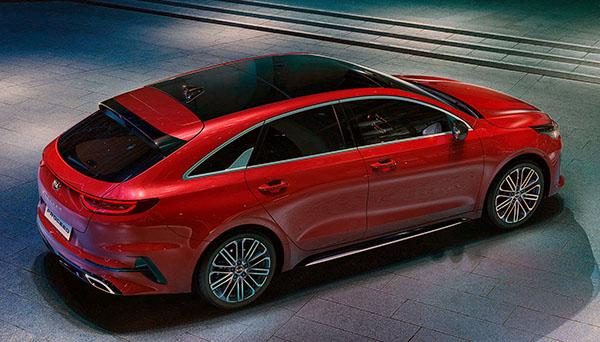 Here are the 3 versions of the Kia Ceed currently sold in Europe.
The regular hatch, a hatchback version of our Fore sedan. (Our new 2020 Forte 5 hatchback is a US version of the Kia K3, not the European Ceed)
A wagon.
And they even have this weird/amazing Pro Ceed slick low wagon thing.
(Which would really be great over here…)

It will be interesting to see if that new Xceed ends up in the US. And if so, under what name.