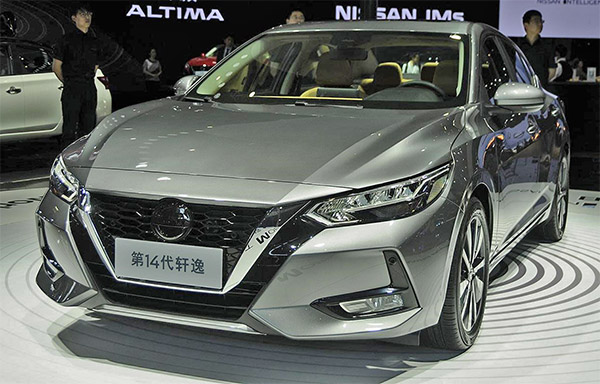 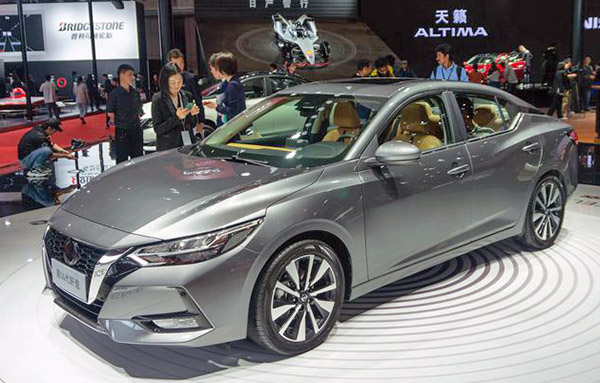 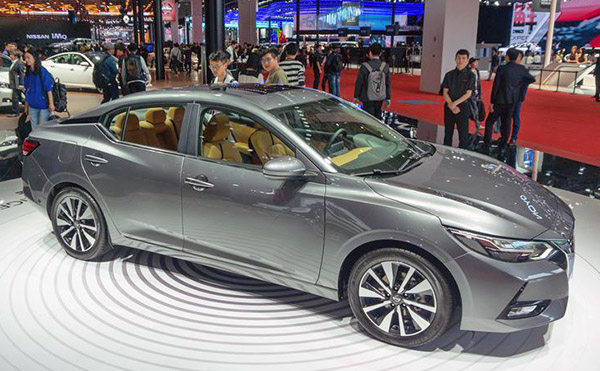 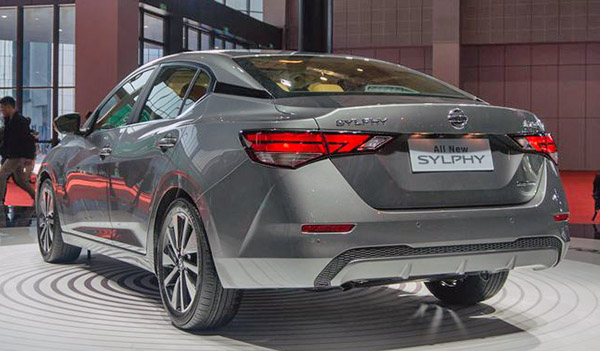 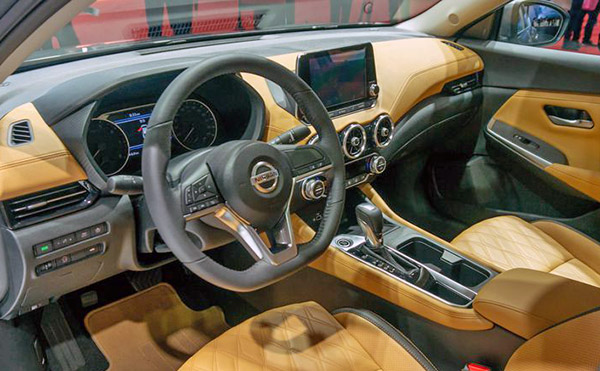 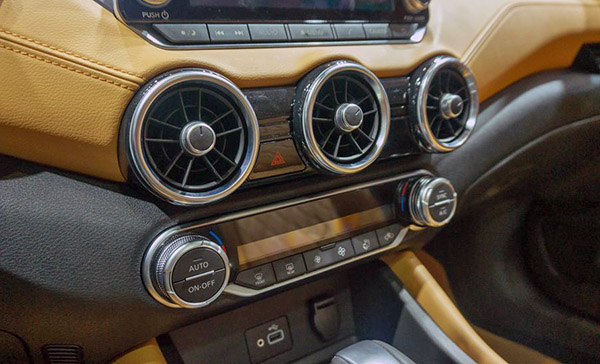 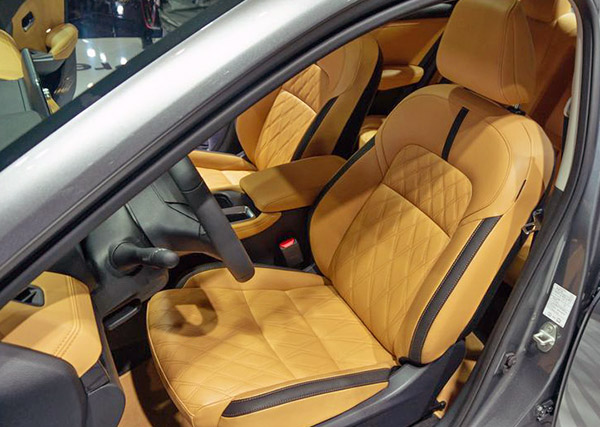 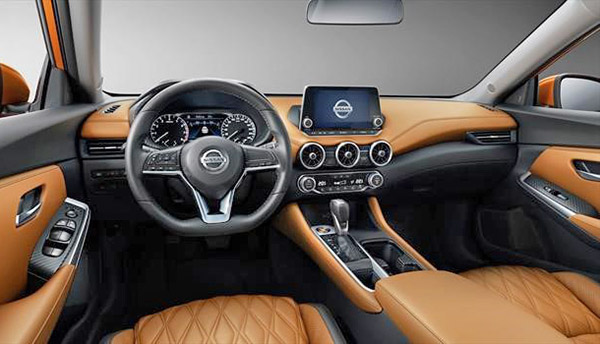 These pictures show the Asian version of our Sentra, called the Sylphy.
The Sylphy and Sentra are the same cars.
While Nissan was dazzling crowds in New York with the new Versa sedan a few weeks ago, they were also unveiling a brand new Sentra/Sylphy in China.
And yes, this is yet another size of that same Maxima design.
I did like it a lot a few years ago when they unveiled the new Maxima.
But last year, we saw the new Altima ended up looking like a slightly smaller, more angular Maxima.
The new Versa also looks like a small Maxima.
And now this. Another “smaller Maxima”.
While it does look fine, it is quite amazing to see the same design four times.
Sure, Nissan is not the only one. Others have been doing it for years. (Especially Audi)
It is still not a good thing…
For some reason, the interior is completely different from other Nissan models. Go figure…
Since the Versa has pretty much the same interior as the Kicks it is based on, I wonder if this is a preview of the next Rogue interior.
The good thing is, of course, to see Nissan not giving up on the sedan market.
But I really think sedans have to offer something special if they want to survive.
They are the new coupes. A sportier alternative to what people buy most (Which used to be sedans)
I don’t see the new Versa, Altima or Sentra offer anything really new or new looking.
People used to buy coupes mostly because they were better looking than their sedan cousins.
Nissan really need to push the envelope on their sedan design. They have to make peole want them…