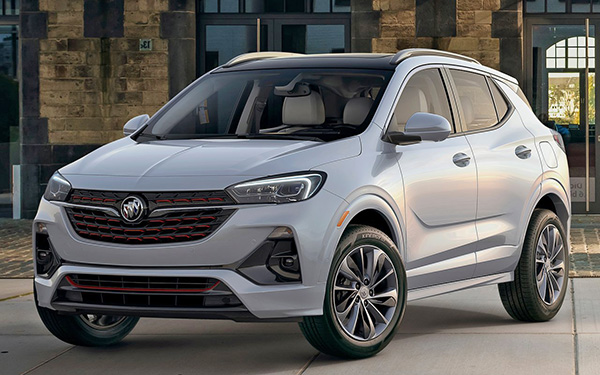 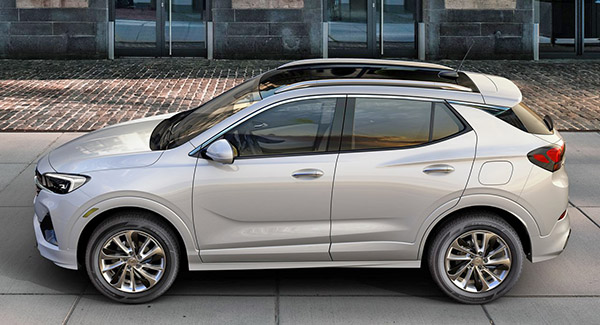 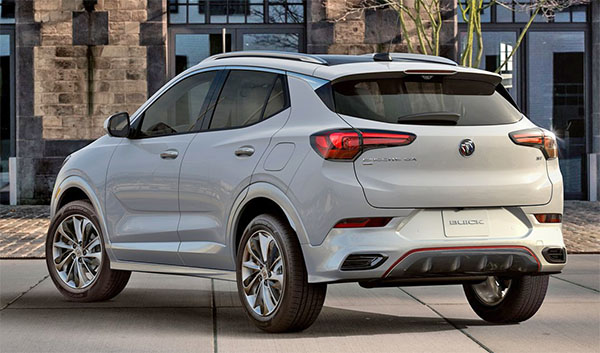 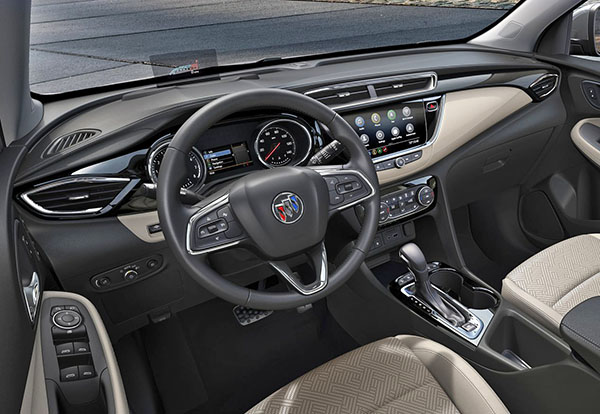 While the new Trailblazer is most certainly replacing the Trax, this new Encore GX is NOT replacing the Encore.
Which is weird.  Buick says:
“The Encore GX will be positioned between the smaller Encore and the larger Envision and Enclave models”
The current Encore is old (It came out in 2012!)
I actually think this is better looking than both the Encore and Envision. And pretty much the right size for 4 or 5 people.
Most buyers will think this is “all they need”.
I think this will steal sales from the other models.
Apparently, Buick is still mentioning the regular Encore so there must be a new one on the way.
Buick has been showing some journalists a prototype of a compact “Crossover Coupe”.
I think this is exactly the same car as China is getting as the new regular Encore. 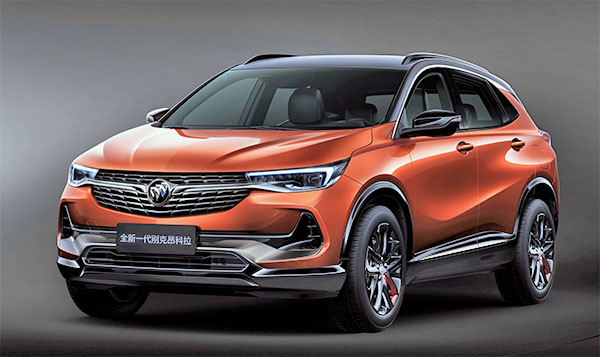 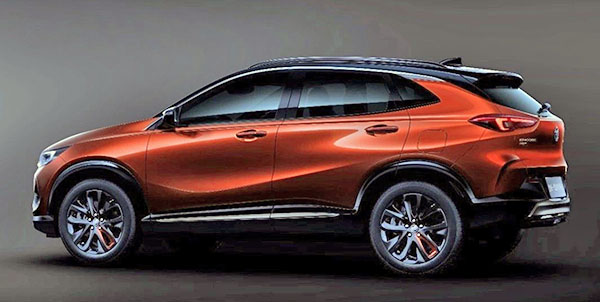 This is the new “regular” Encore for the Chinese market.
I bet this is what we will be getting as well as the Encore replacement.
It must be that so-called “Crossover coupe” they have secretly shown to the press.

And it does look quite nice…

Buick is only around because of their huge success in China where they sell about 5 times more cars than in the US.
And they don’t have Opel anymore to get new models from.

So it really makes sense we will be getting the exact same stuff as they get over there.
(Except for some Chinese specific stuff like the GL8 or Excelle.)

As for our new Encore GX, no specs from GM yet. But since it is larger than the Encore I would expect the usual GM 2.0 Liter.

GM really needs to start offering hybrids or plug-in hybrids in their popular models.
Really… The new Escape has a huge advantage over any of these.