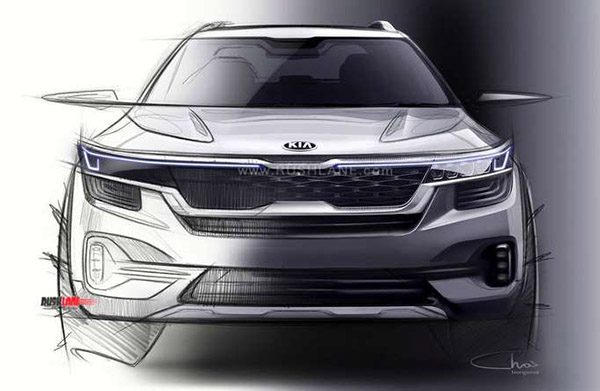 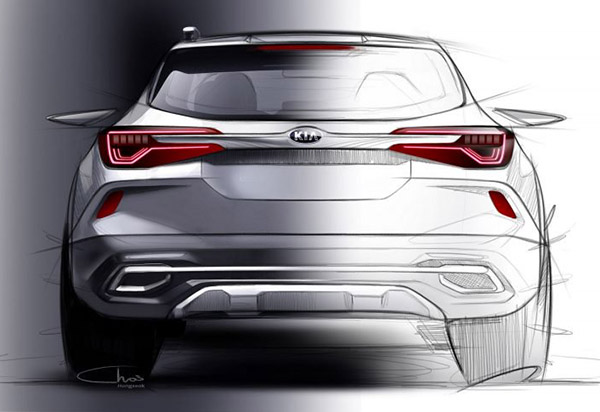 Kia will unveil a new small SUV on June 20th in India.

Of course, you would think this is a Kia version of the all-new Hyundai Venue.
But apparently, it is based on the larger Hyundai Creta platform. (not sold here)
The Creta is 168 inches long. While the Venue is almost 10 inches shorter.
So this is closer to the Kona size.

Apparently, it will be powered by a 1.5 Liter engine. At least in India. 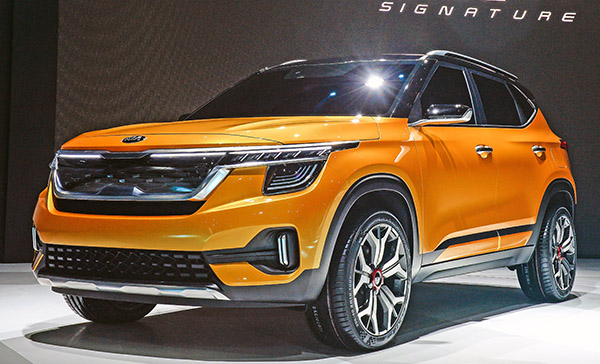 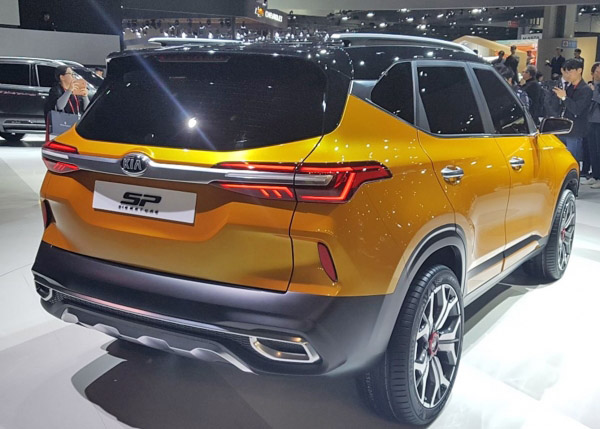 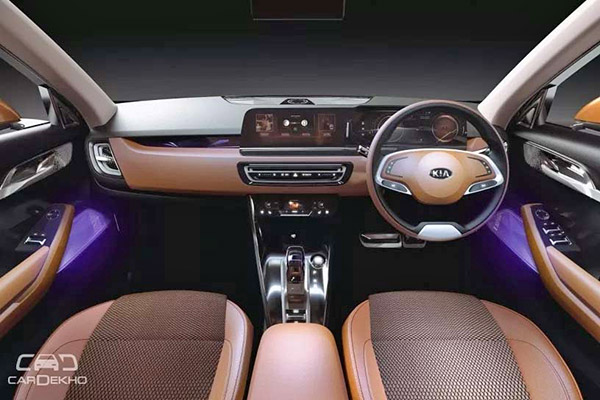 As you can see from the pictures above, that new SUV is just a production version of last year’s SP Signature concept.
(Let’s hope the interior stays close to the concept as well. )

Not sure if we are getting this in the US or not. But it would fit nicely between the Soul and the Sportage.
Kia has announced the new model will be built in India and exported to “other countries”.
So why not…