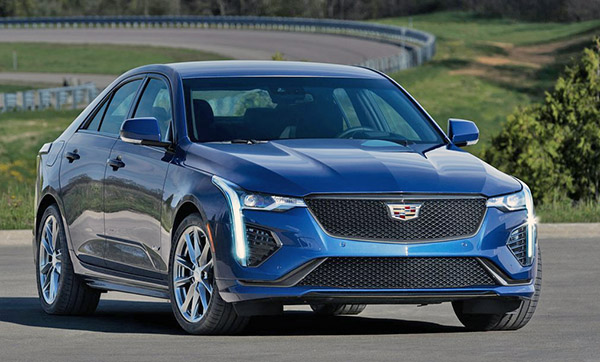 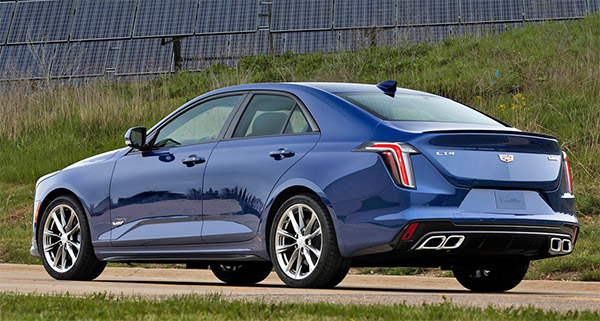 In another weird move, Cadillac has also unveiled the V version of their all-new CT4 compact sedan.
Before the actual CT4!

As far as the design goes, I do like this CT4 better than the CT5. Still, I don’t really think it is such an improvement over the ATS. Which looked just fine.
Plus, the ATS was not a success for Cadillac (Although I seem to see plenty of used ones around in L.A)
They sold 10 860 of them last year. (just a few more than the much more expensive CT6)
I am not sure what would make people buy this over the ATS…

I think it will only work if priced right. (Which means thousands less than the ATS.)

As far as the V model, the ATS was powered by a Turbo V6 with 464HP.
Which is pretty fantastic.

Again, this is nothing like the previous model.
Just like the new CT5 V, this CT4 V seems to lower the bar by quite a bit.
Again, they have said more powerful models are on the way.
Which would mean a whole new range of V models? From “slightly more powerful than the base models” to Crazyy power”. maybe?

I am not sure why Cadillac is pursuing the “sports car” thing. They should concentrate on luxury.
Have one or two crazy V models is OK.
But trying to create a whole sportysub-brandd is a waste or resource and money in my opinion.

It seems that for now, Lincoln understand much better the meaning of “american luxury”… 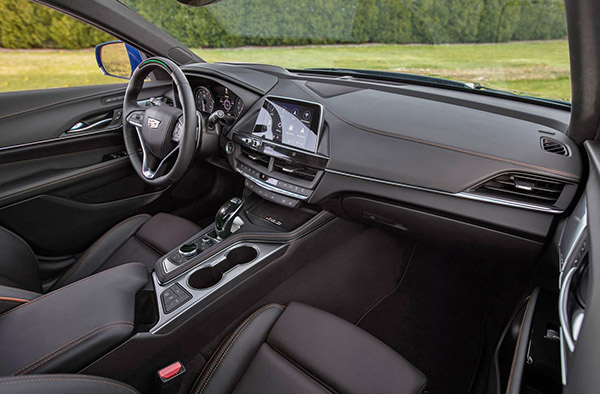 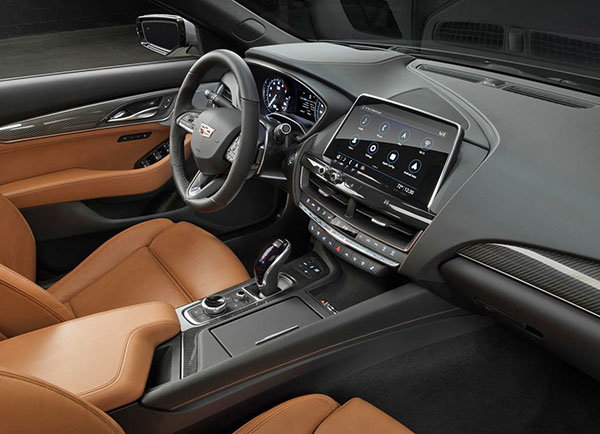 The top picture is the interior of the CT4.
While the bottom one is the CT5.
They are almost the same…

And none of them is that much better than the cars they replace.