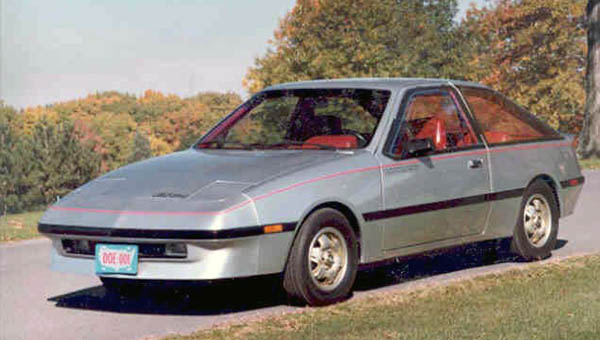 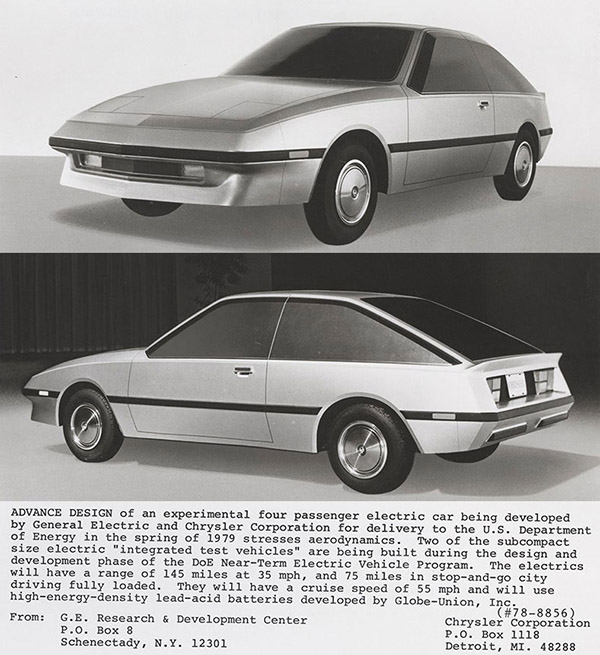 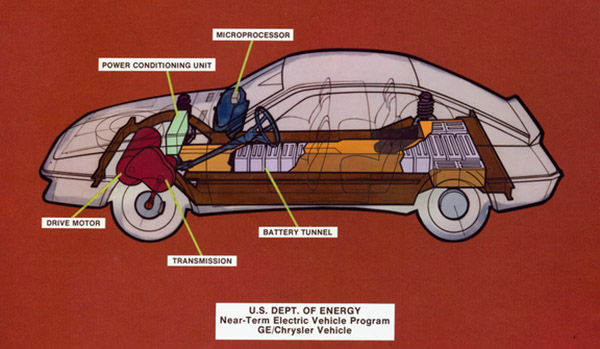 It all started in 1978 when Chrysler got together with GE to produce an electric car concept.
This was many years before the Volt, the Bolt and even GM’s first EV, the EV1.
And I  had never heard of this.
I think it actually still looks really nice. And modern.
Especially when considering what was around in the late ’70s.
It has a very European look to it.
4 seats, 2 doors, and a glass hatchback.
The specs are not bad either for 1978/79.
Almost as good as today’s only EV from FCA, the Fiat 500 EV.
(Except that 0 to 30 in 9-second thing…) 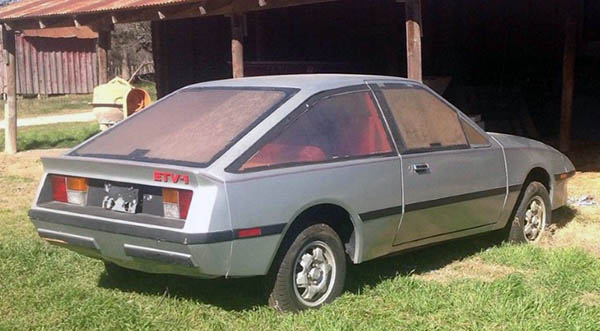 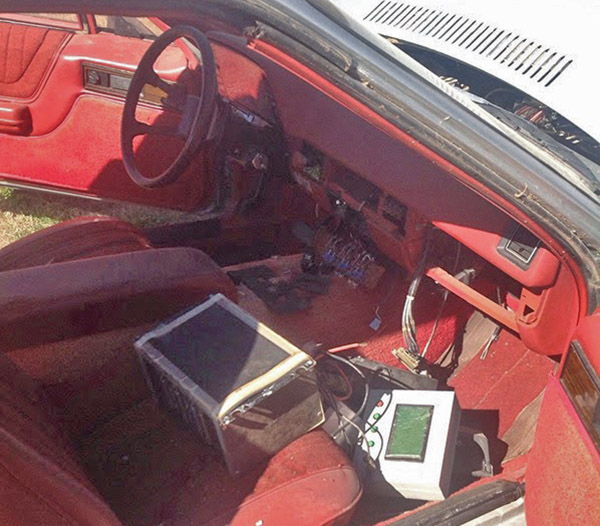 not sure how many they actually made of these, but one ended up on eBay back in 2014.
And, as you can see, in pretty bad shape.
I wonder if anyone bought it. Maybe it could be restored with a more modern EV motor and batteries.
It would be a really cool retro-EV thing to drive around…

While I have read it was based on an early K Car chassis design, the interior look a lot like the Dodge/Plymouth Horizon from that year. (Which was designed in Europe) So, who knows…