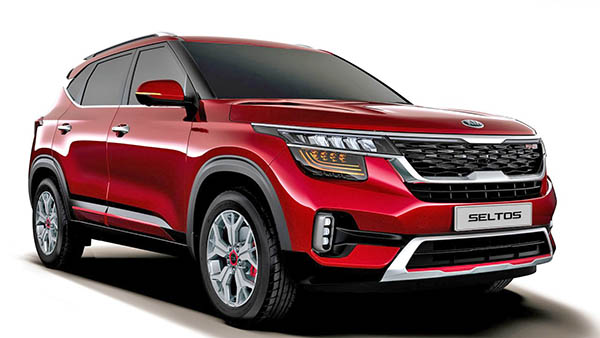 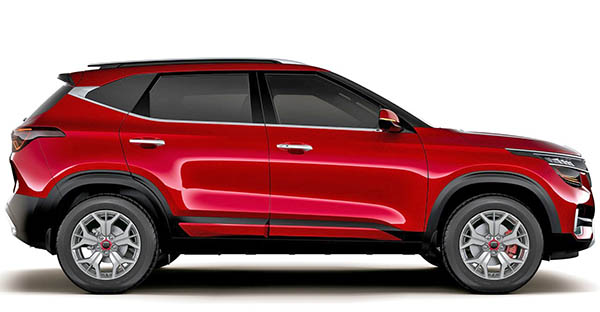 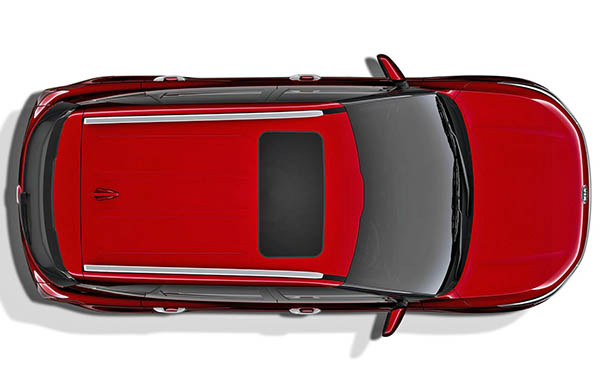 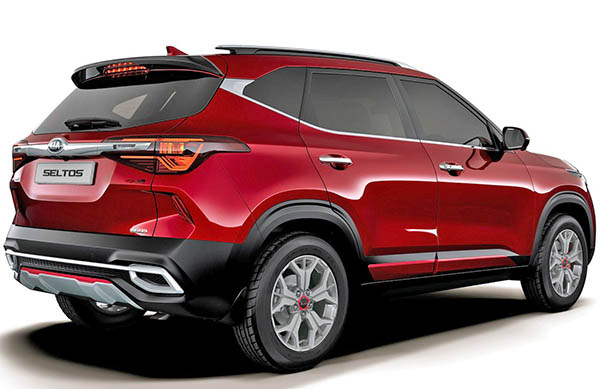 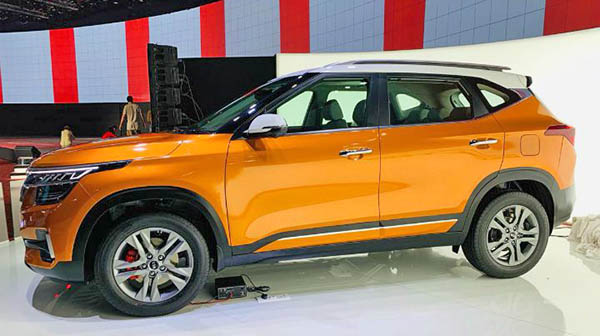 The all new Kia Seltos has been unveiled in India.
Although these pictures show the model for the local market, the US version is not expected to be much differnt.
Except of course, we won’t be getting the diesel engine…

It does look fine. Strangely, the official pictures are not really the best.
The front end is quite busy. And there is a lot of added trim everywhere…
I think it looks better with the two tone. 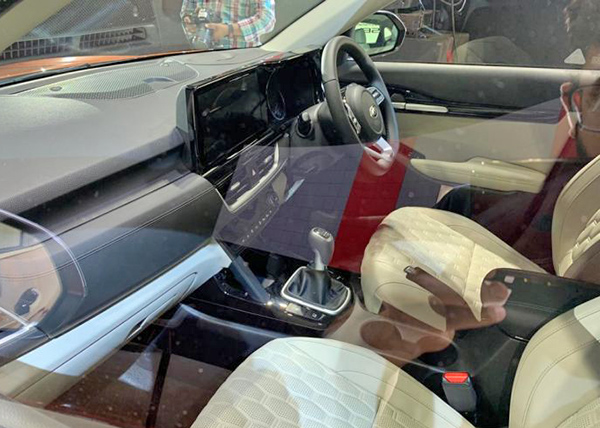 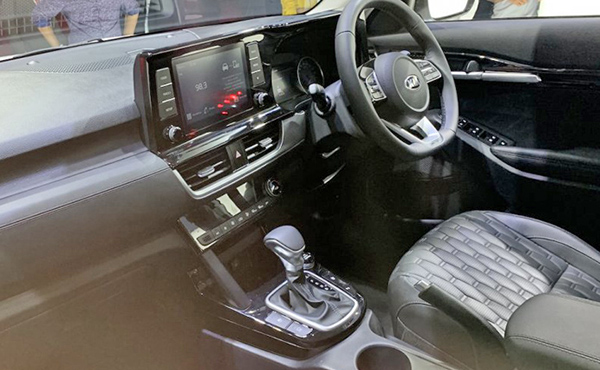 No official pictures of the interior. But so far, the screen doesn’t look as cool as in the teaser illustration Kia had released a while ago.
It looks like the sccreen from the Hyundai Kona. With a weird black plstic trim part added to make the whole thing look like one giant super wide screen. But it’s not…

I guess we’ll have to wait for the US version.
And better pictures.