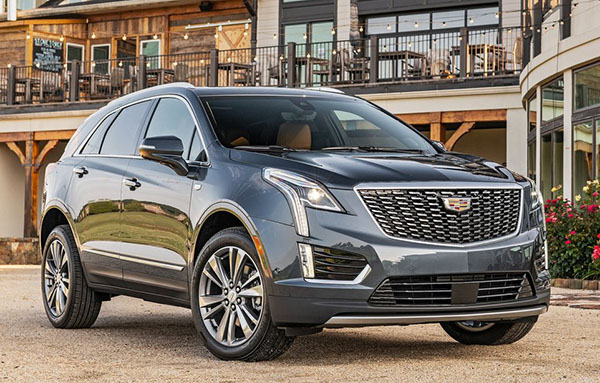 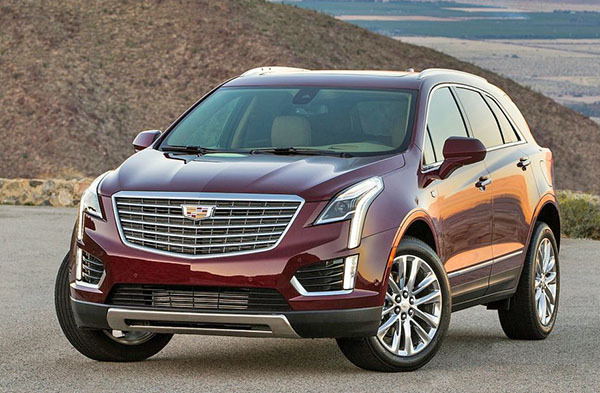 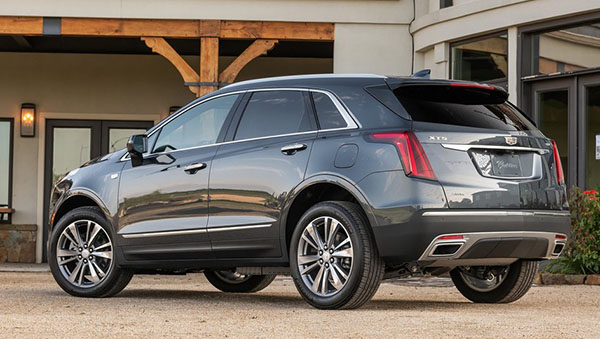 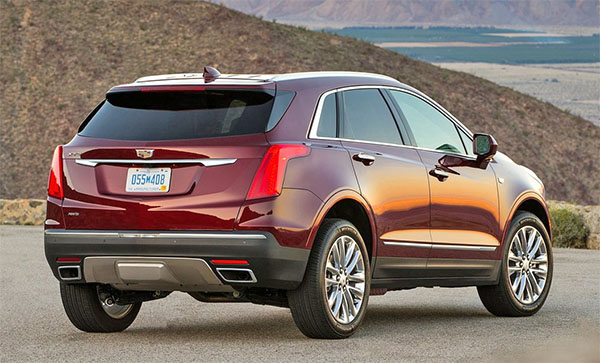 Let’s hope no one was expecting anything big for the new year.
Cadillac has only made minuscule changes to the XT-5. 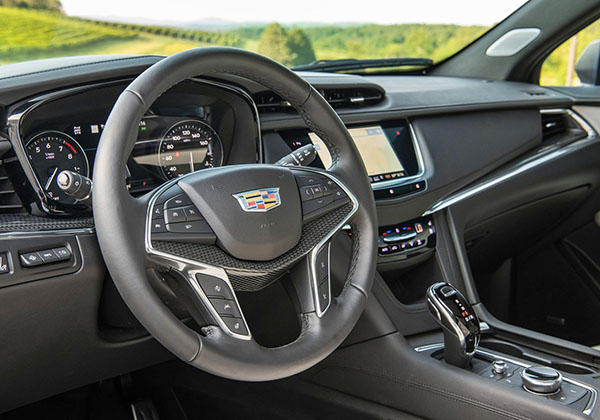 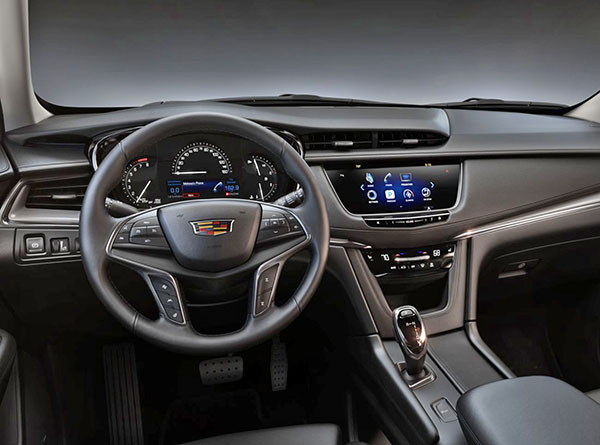 Same thing inside (new one on top)
Where the only changes seem to be a new shifter design and the infotainment wheel on the console.
Instruments seem to be different as well.

The big news is the standard engine. Which is now a smaller, less powerful 4 cylinder turbo instead of the V6.
I guess the standard V6 made it too close to the new XT-6. Which does come with a standard V6. The new base engine is yet another “new or revised” version of GM’s 2-liter engine, with 237HP.
A lot less than the previously standard V6 with 310HP. (now an option)

Could we please get back to real names? (like Lincoln did)
And also, isn’t it time for a new Cadillac logo?