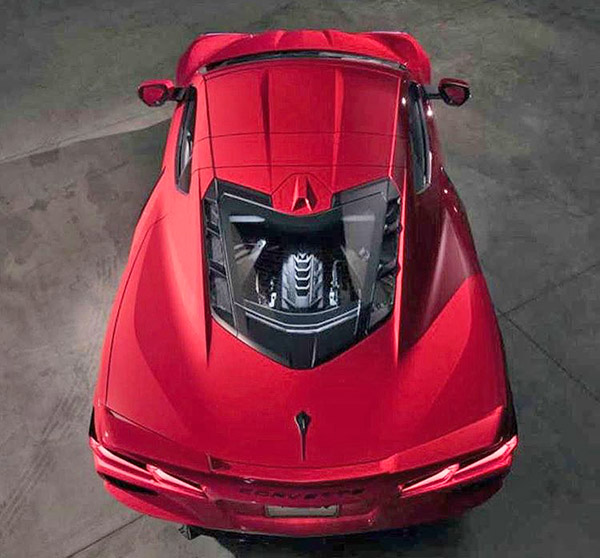 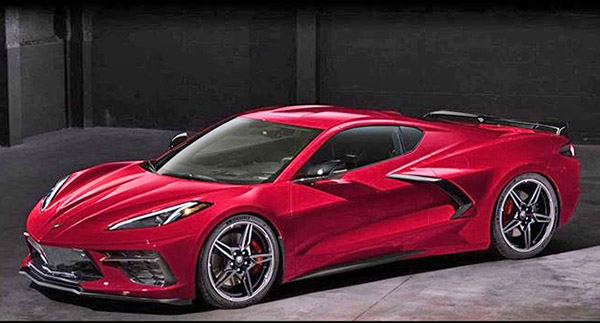 It looks like this is the real thing.
Slightly early from the official event.

Although, for some reason, the car in the top photo has a red spoiler and red mirrors.
While it is black in the other two.
Of course, it could be different options or packages.

It looks exactly like what we guessed from the millions of spy photos we have seen.
Which is: not like a Corvette.
Instead of its own thing, the Corvette is now trying to be a bargain version of a Lamborghini.
Which, to me and many Corvette fans, is not really a good thing…