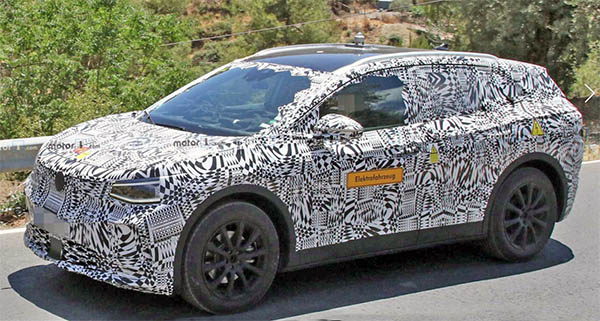 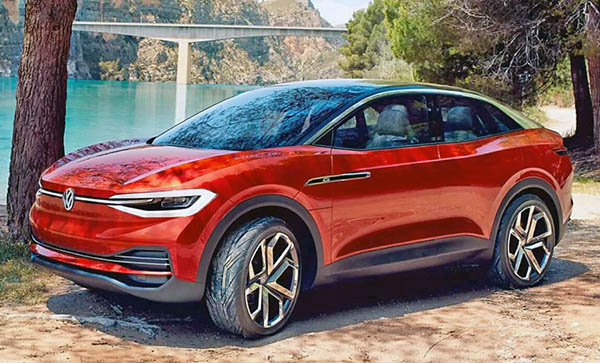 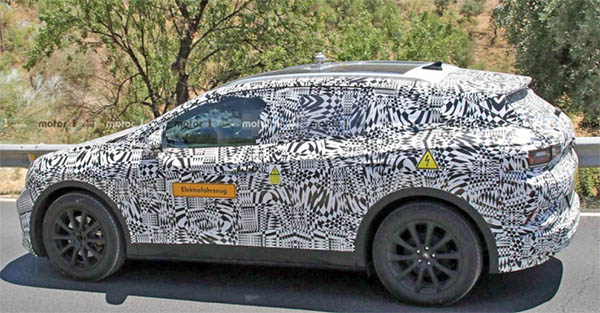 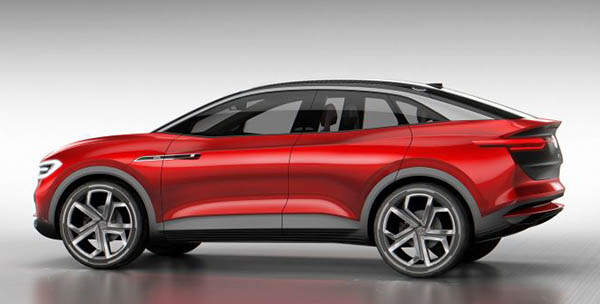 This is the first time we et to see prototypes of the production version of the I.D Crozz and I.D Crozz 2 concepts. (Which might change its name, just like the original ID Concept became the I.D 3)

The production car looks very different than the concepts they have been teasing us with.
It actually has a whole new shape.
It looks like only some design details will be carried over.
Like the wavy side crease. Which is actually very similar to the current Touareg or Audi Q5.
The rear shape is much more upright. And the cool futuristic rear lights of the concept are not there anymore.

I am sure this will end up looking fine. Just not like that concept.
Which is bad news for the upcoming I.D Buzz. So far that concept is actually pretty nice.
And wonderfully retro.
I am afraid the production version will look like another minivan instead of the original concept.
Which would be a huge mistake for VW.

Another one in a long series…