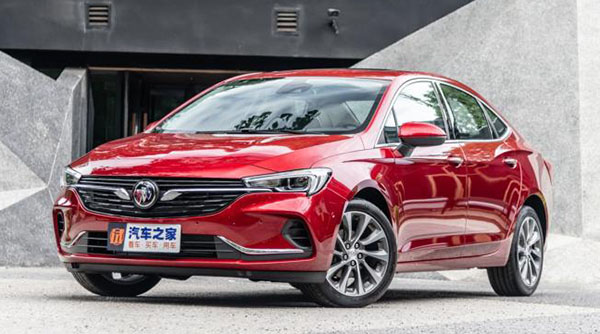 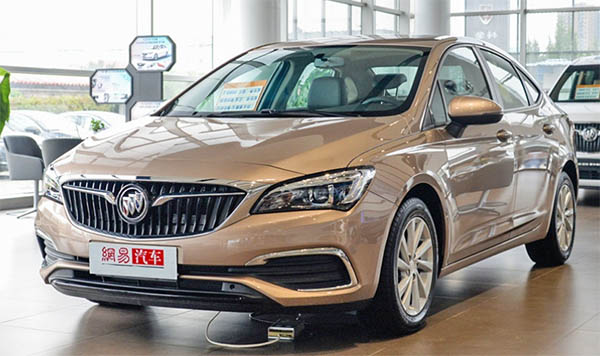 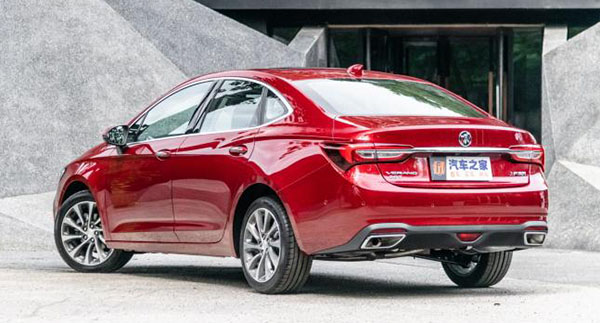 This is not an all-new model, but a mid-cycle refresh of the current generation that came out in 2015.
The first generation was sold in the US, but not the current model.
Which is strictly for the Chinese market where the Buick brand is hugely popular.
It is basically the usual refresh, with new front and rear ends. But it looks like an improvement over the current version (gold car)
And oddly enough, it looks even more like an Opel than ever… 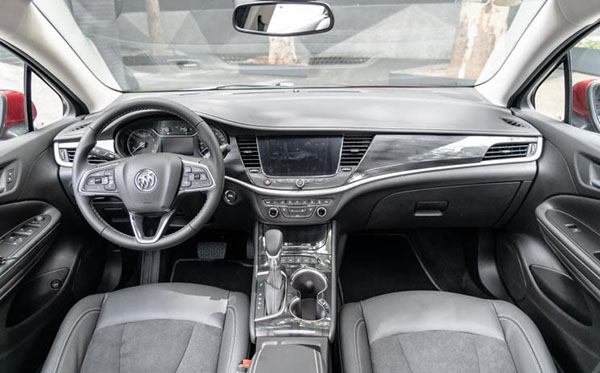 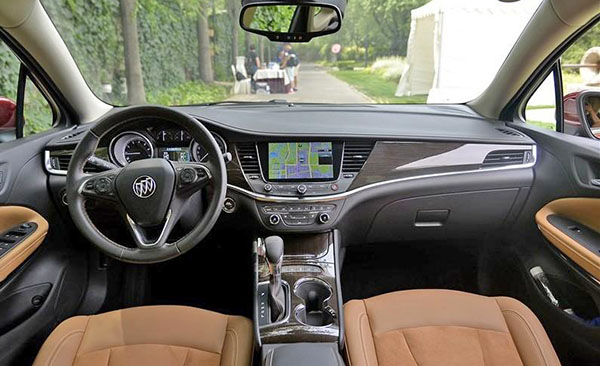 Nothing new at all inside (The new one is on top)
Except for the steering wheel.

Again, this is basically an Opel Astra with wood trim inside.

A few months ago, we saw a few prototypes of the revised Verano testing in the US. (HERE)
Fueling rumors about a return to the homeland for the compact sedan.
But GM has been testing Chinese products all over the world lately (Like the next Chinese Enclave in Europe) So it really doesn’t mean anything…