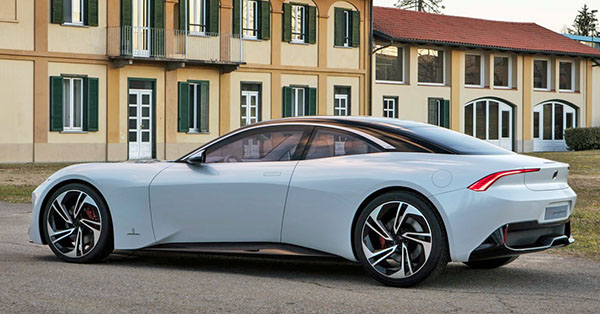 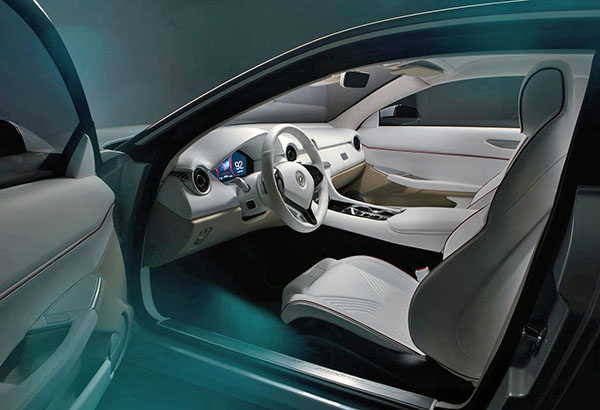 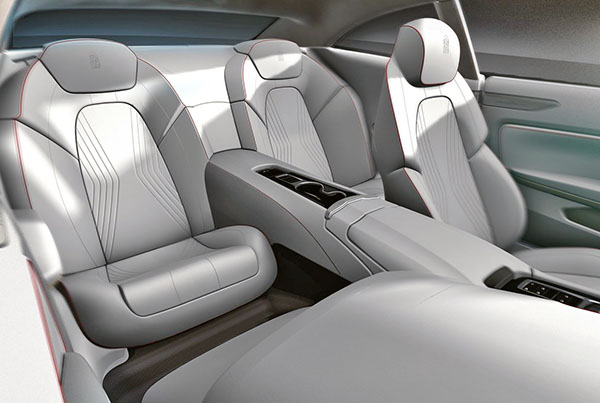 Karma will officially debut its gorgeous Pininfarina GT Concept at the Monterey Car Week on August 15th.
If there is a demand, the car would be produced by Pininfarina in Italy as a limited run.
No words on specs but since it is basically a coupe version of the Karma sedan, things could be very similar underneath.
Which means a 535HP engine with a 61 miles EV range.
The new sedan starts at $135 000. So I imagine a made in Italy coupe version produced in low numbers will be very expensive…
Still, it is great to see a manufacturer designing a great 2 door coupe on a world of oversized jacked-up hatchbacks.