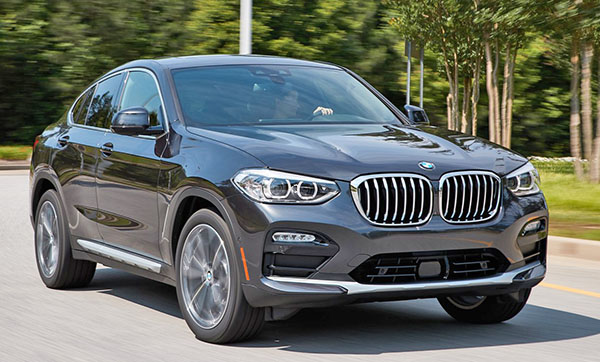 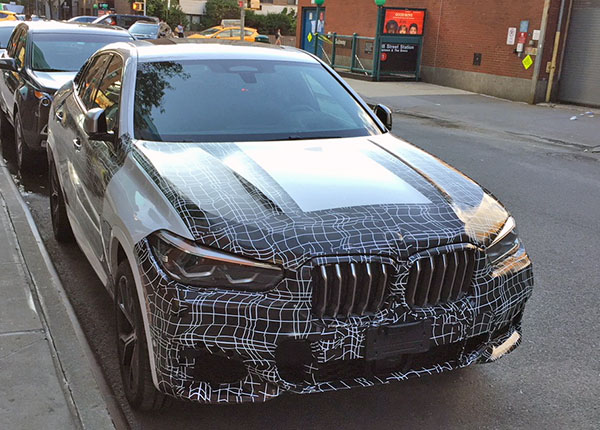 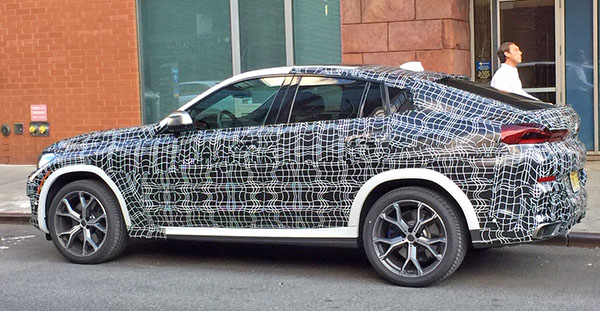 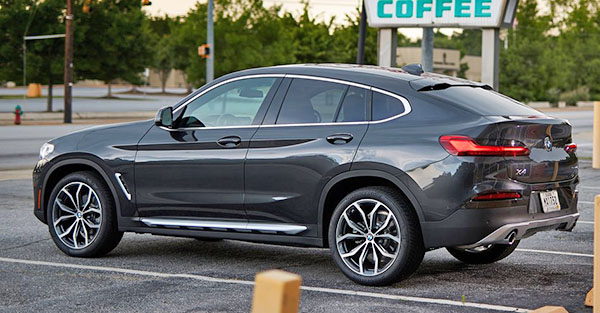 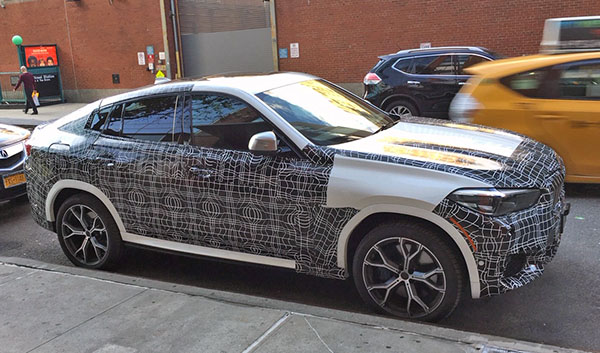 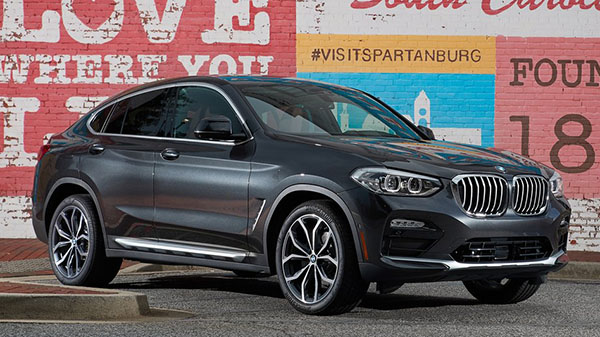 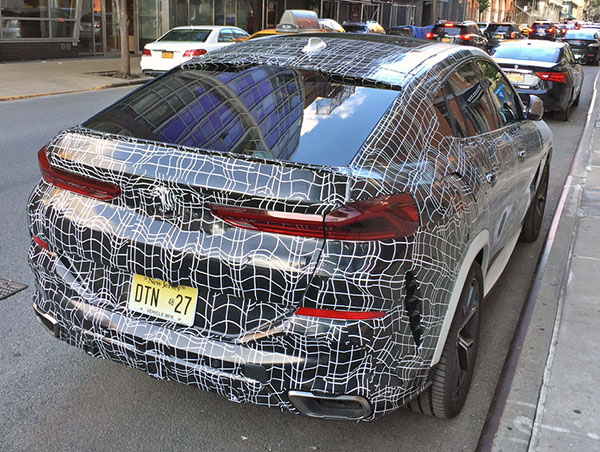 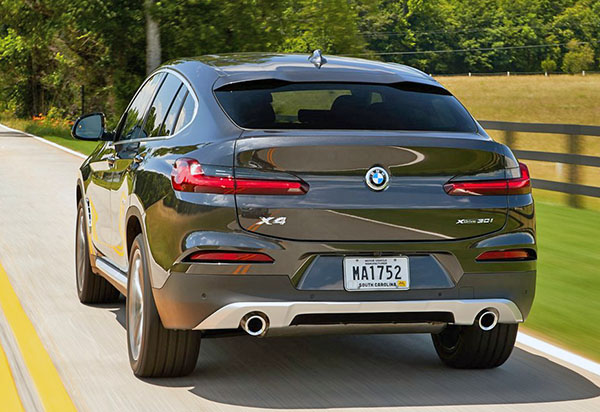 Again, I do have to thank a reader for these spy shots from New York.

I was told it could be a revised BMW X4.
The X4 is very new, as it only came out last year in the US.
Of course, the prototype looks a lot like the X4 (Dark car in the official pix)
But since all BMW models look the same it’s hard to tell what it is… 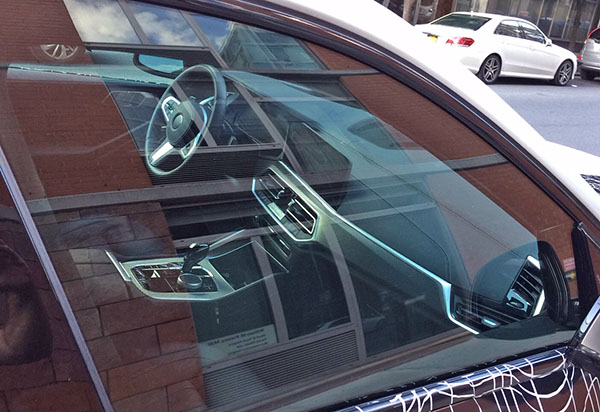 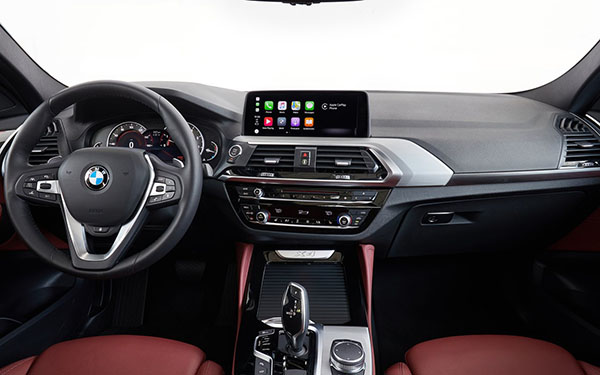 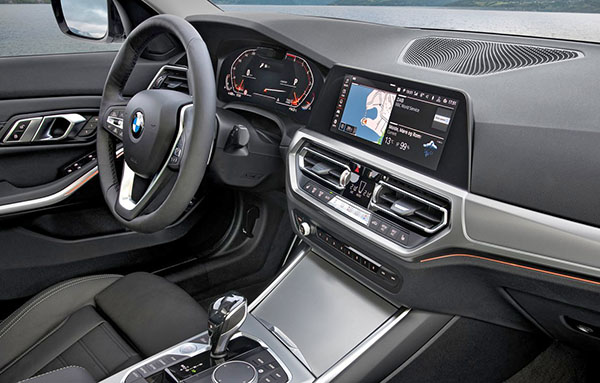 The interior shot is a dead give away.
As it is the same as the current 3 series (picture above) and not the X4 interior.
Which means this prototype could be a version of the upcoming 4 series. Or the return of the 3 Series Gran Turismo?

I had read somewhere that BMW was not coming up with another GT version of the redesigned 3 series. (or at least it wasn’t coming to the US)

But it looks like the 3 Series GT will be reborn.
If not in the US, at least overseas…