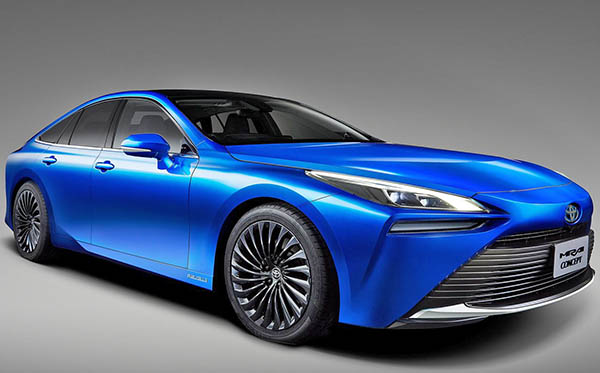 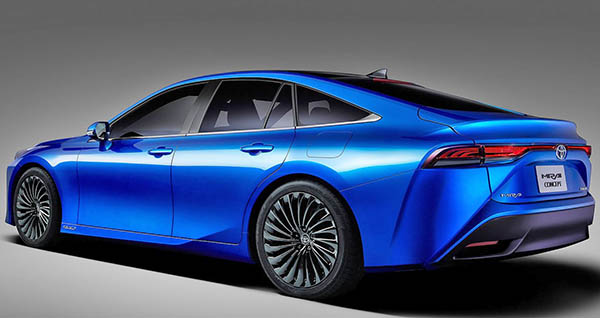 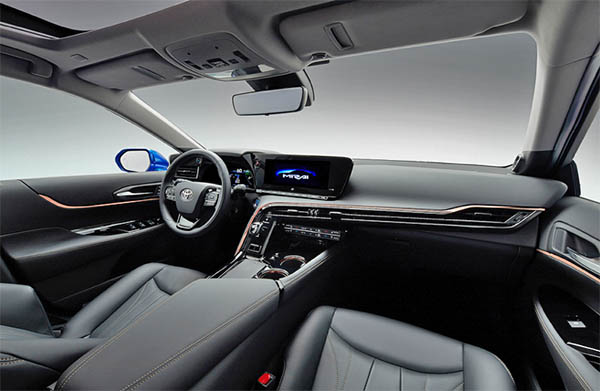 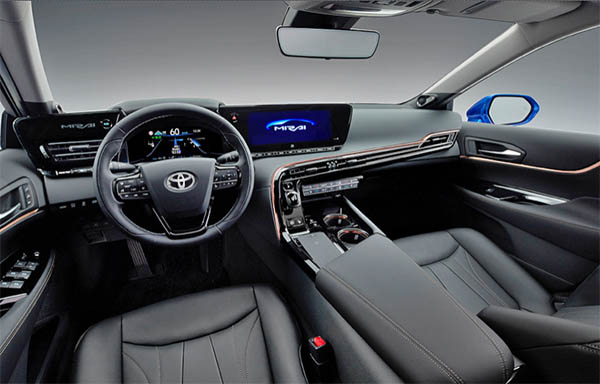 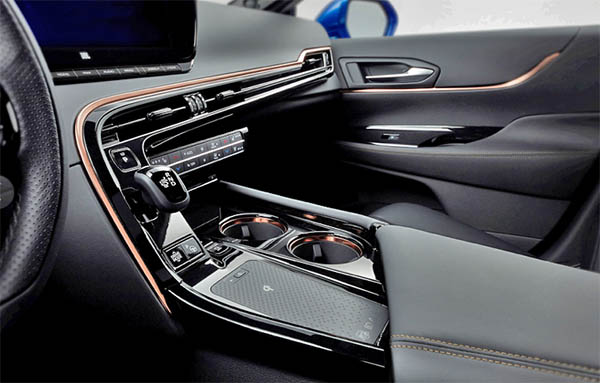 Toyota is calling this a “Concept”. But really, this is pretty much the next generation Mirai Fuel Cell sedan which will be available at the end of next year.
Except for the huge wheels. And hopefully, the weirdo/slightly tacky coper interior trim…
Otherwise, this is a huge update. As it finally looks like a nice sedan.
Even if generic, it won’t be seen as one of the ugliest thing on the road anymore.
The interior is also a big improvement. The current one looks and feels really cheap.
This already looks very nice and super modern.
The whole thing basically seems like what the Avalon should have been…
Not much specs yet. We know the range should be bumped to around 400 miles.
And the car is RWD.
And, as the Honda Clarity, there should be an EV version of it available later.
Which is a great idea.