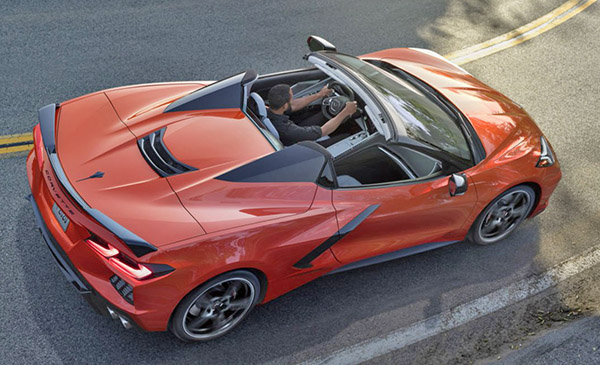 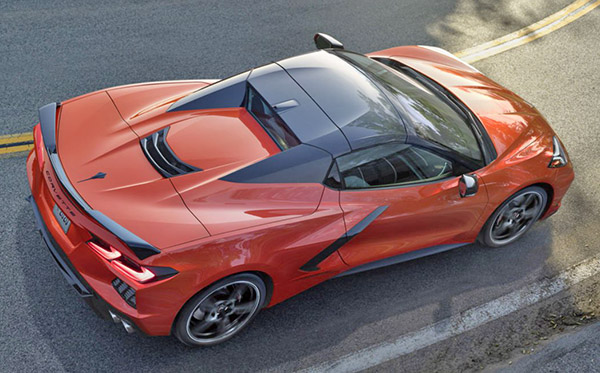 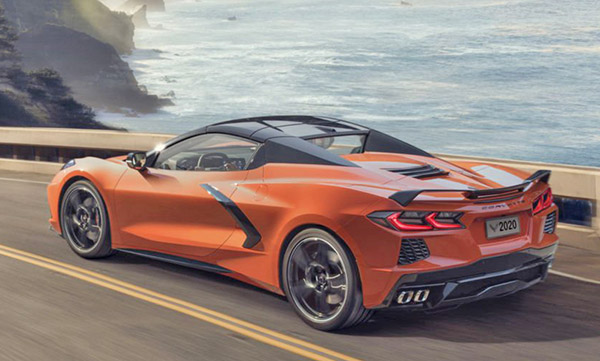 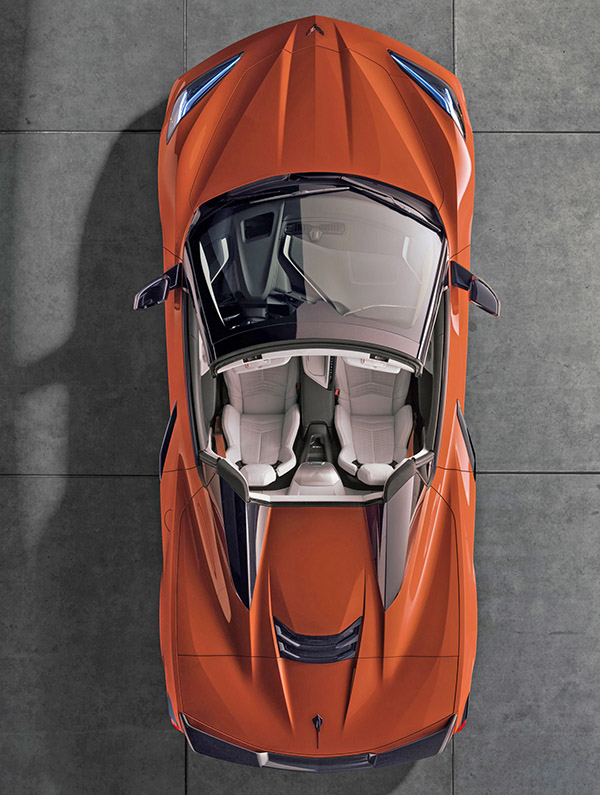 Here are official pictures of the convertible version of the all new Chevrolet Corvette.
It does look quite nice. (Although I am not sure where the hard top actually disappears…)
Apparently the trunk space is still the same. Which is nice.
And it will start at around $68 000.
I usually love convertibles, but I just wonder why this is that much better than the regular version.
Up until the last generation, recent Corvettes had a hatchback. Something you lost when you picked the convertible.
But that model had a real convertible open feel compared to the targa top from the coupe.
On this model, the opening doesn’t seem much bigger on the convertible.
The only advantage seems to be the electric folding hard top. Instead of manually removing the targa top part on the coupe…