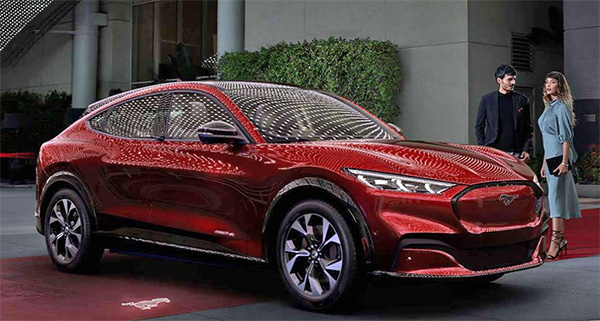 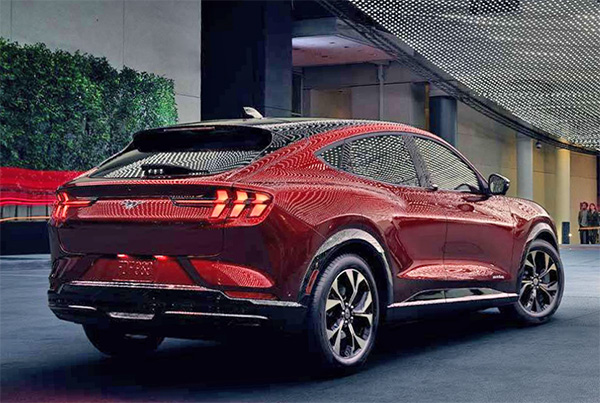 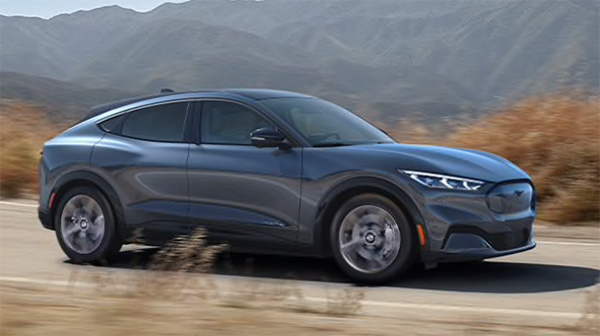 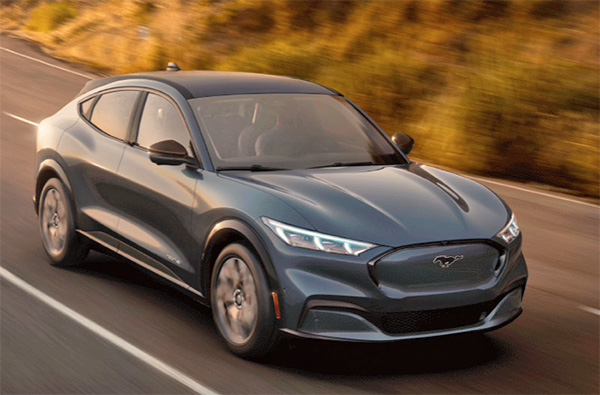 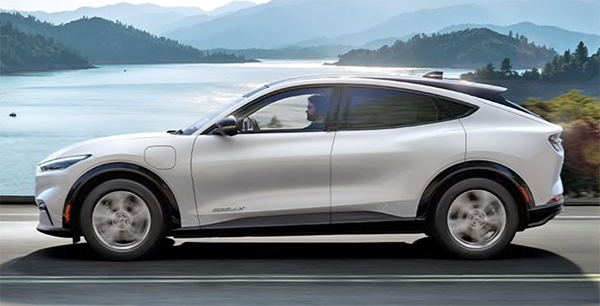 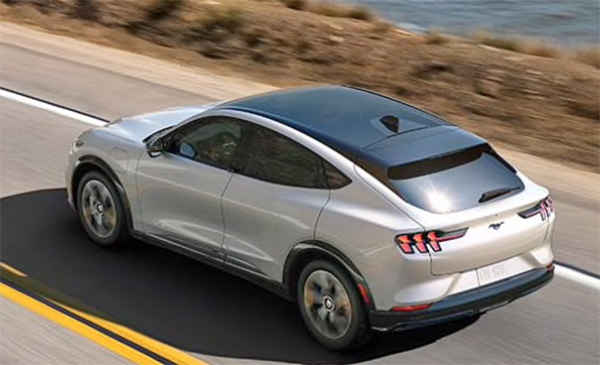 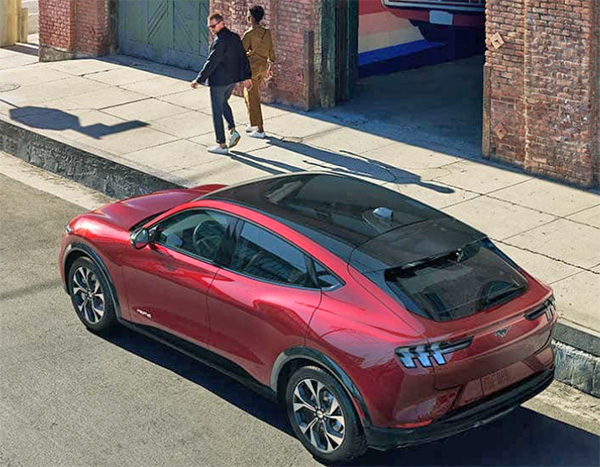 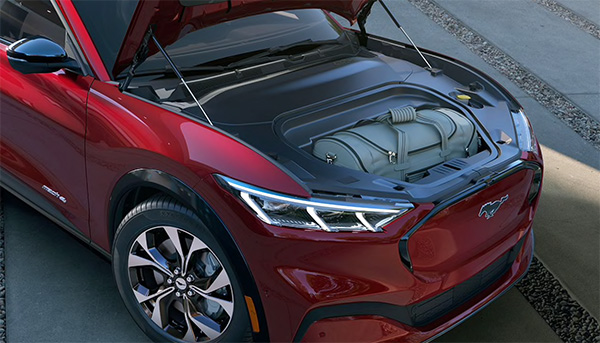 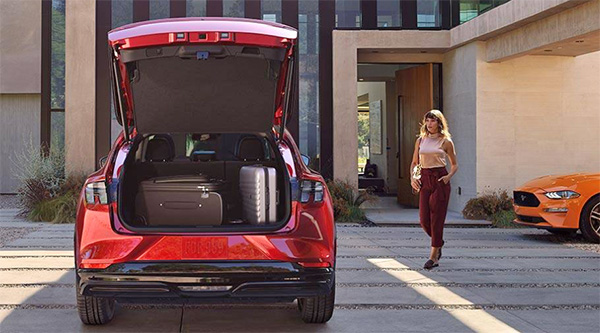 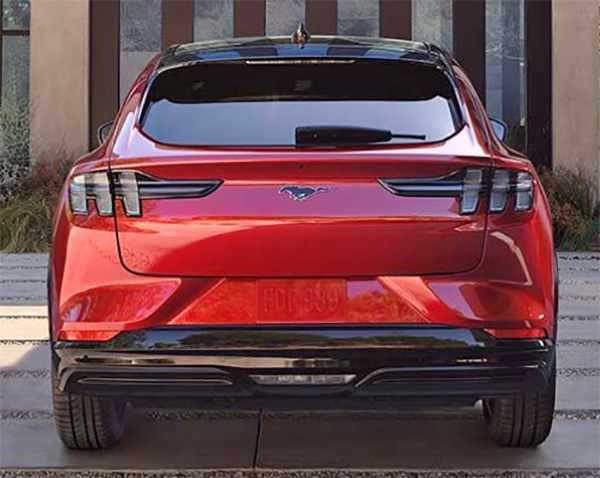 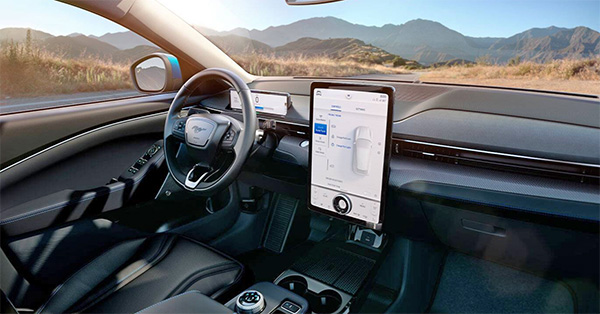 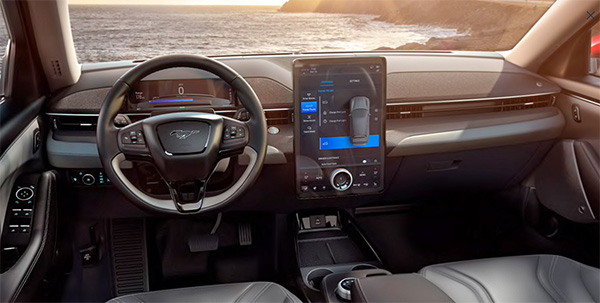 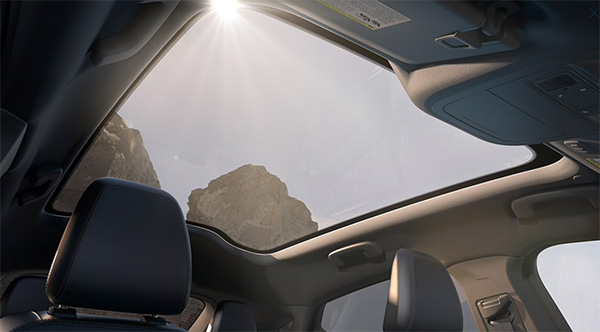 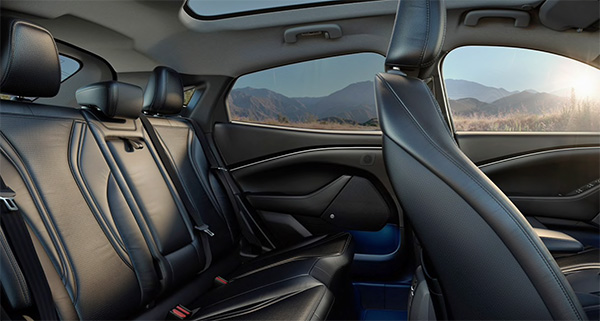 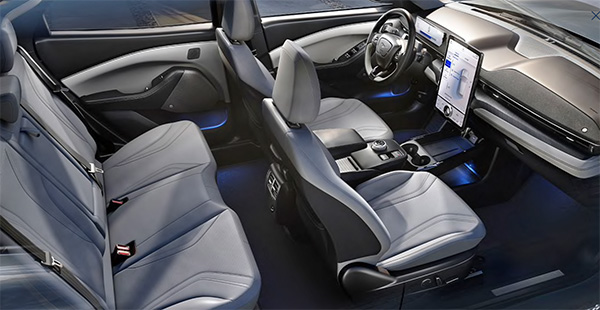 We’ve known the specs for a few days, now we have great official pictures.
After watching the whole (super cheesy) unveiling event, it is clear that Ford is selling this as a “Mustang”. And not a “Mustang inspired SUV”.
Which is just fine. This is the 21st century and after all these years, I think it’s OK for the Mustang family to grow a bit.
This could give a very tough time to the Tesla Model Y.
Both cars come out around the end of next year. And prices could be very similar.
I also prefer the Ford interior. Although I do like the simplicity of the Model 3 and Y interiors, I think they are rather spartan. The dash and the giant screen are the only interesting design. At least the Mach-E tries to be more interesting. And not as cold. And much more user friendly.
Sure, it could have been even better. Maybe even more retro inspired (Although the 2 scoops on the dash are still there!)
This is problem that Tesla will be facing more and more. Every year now.
Competition, from established manufacturers. With tons and tons of cash to spend on research, new EVs and advertising.
It seems they will only be able to survive if they offer something really different. Amazing looking.
Or crazy futuristic.
I think this new Mach-E spells bad news for the Model Y…