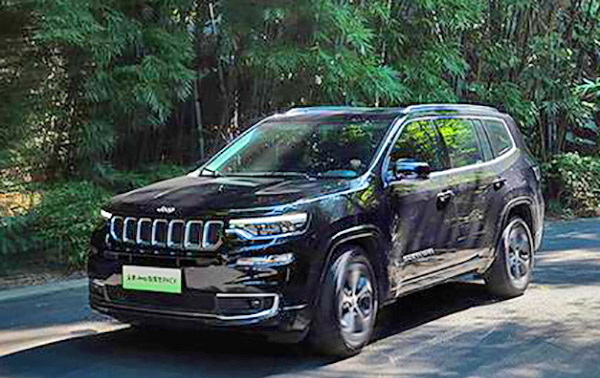 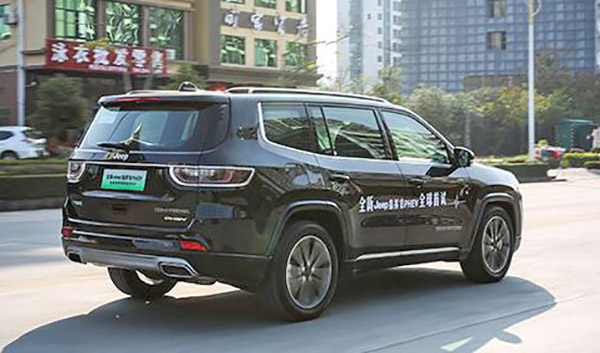 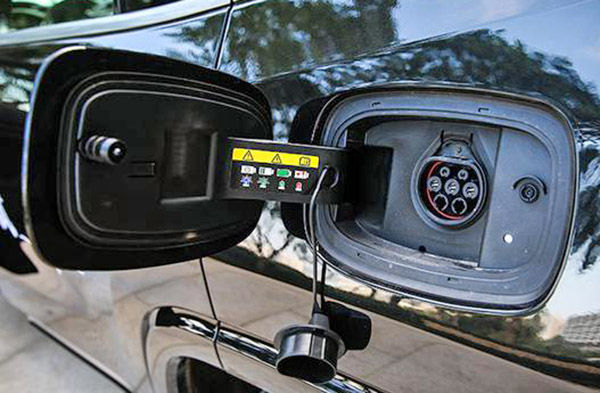 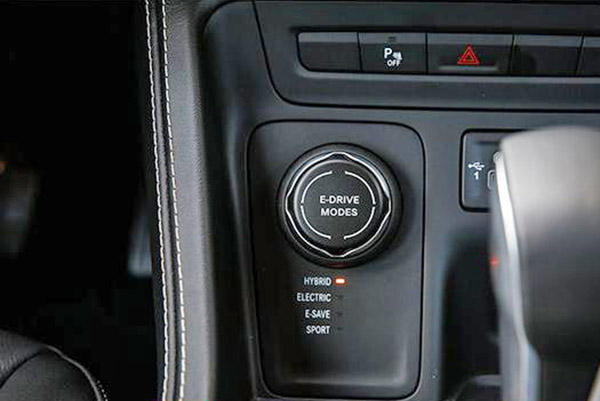 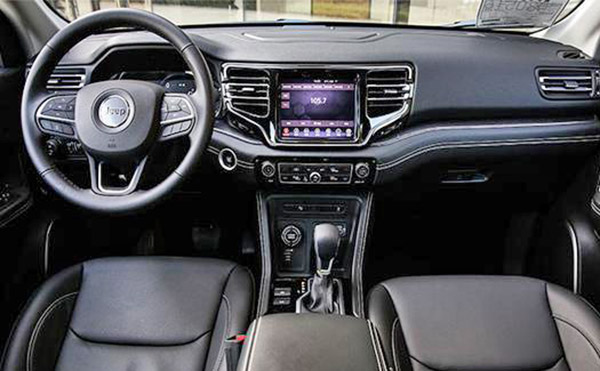 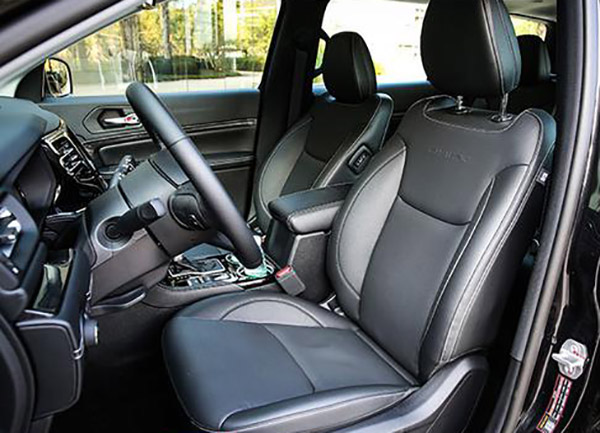 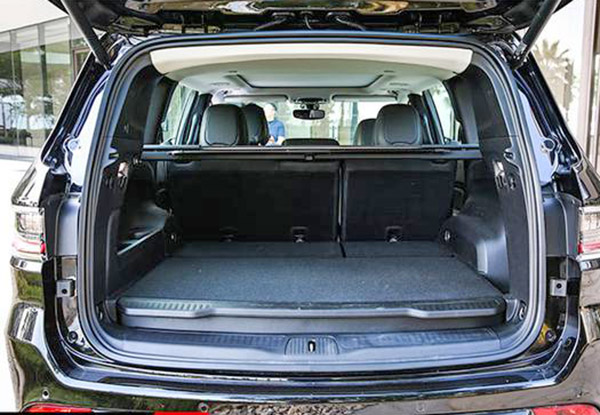 The 7 seater Jeep Grand Commander has been on sale in China since last May.
Now they are introducing a new plug-in hybrid version of the SUV.
Which is powered by a 2.0 Liter engine with a CVT.
Jeep claims an EV range of around 44 miles. Which isn’t bad at all.
Although the interior is pretty much the same as the regular gas version, it looks like the cargo floor had to be raised to make room for the batteries. (Above picture)
The Grand Commander has been spotted testing around Detroit last March. So far it has not meant it is going on sale in the US.
I just wonder why since the market seems to welcome “anything SUV” these days.
There were rumors about a Dodge or Chrysler version for the US instead of Jeep.
But nothing has materialized yet.
FCA road map seems to be changing every 6 months, and the upcoming merger with Peugeot will bring even more changes.
So, who knows…