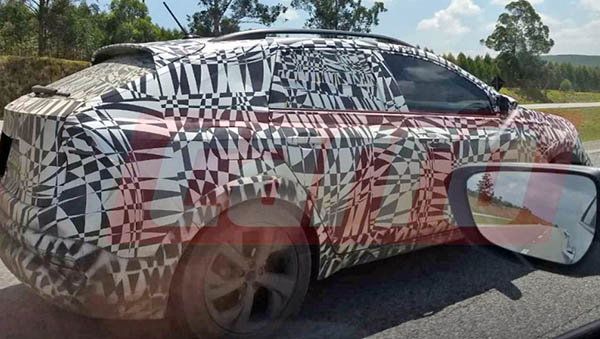 That’s right, VW is preparing yet another small SUV/Crossover thing.

This time it will be mostly for the Brazilian market. Although it could spread to other countries later. (mostly India and the rest of South America)

It is mostly based on the same platform as the Polo.
If so, it would basically be a raised up “4 door coupe” version of the Polo hatchback.
Which is what people are into these days…