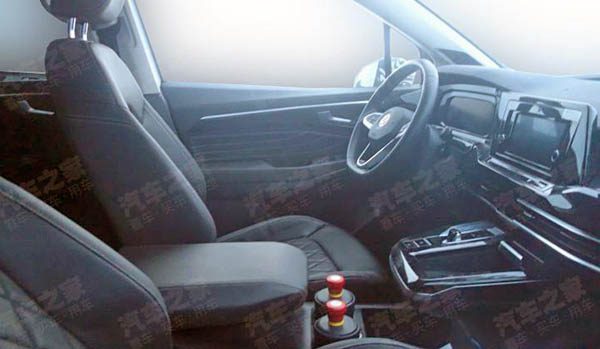 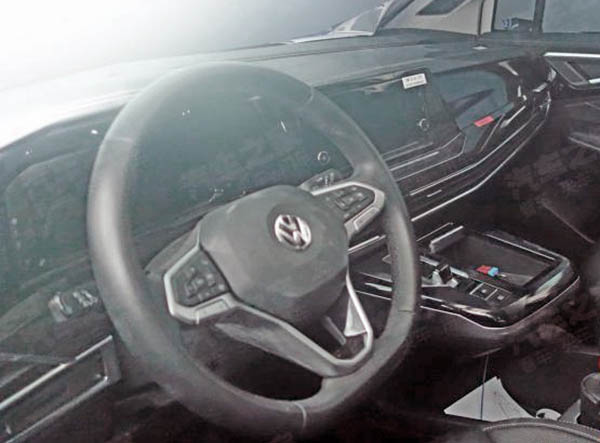 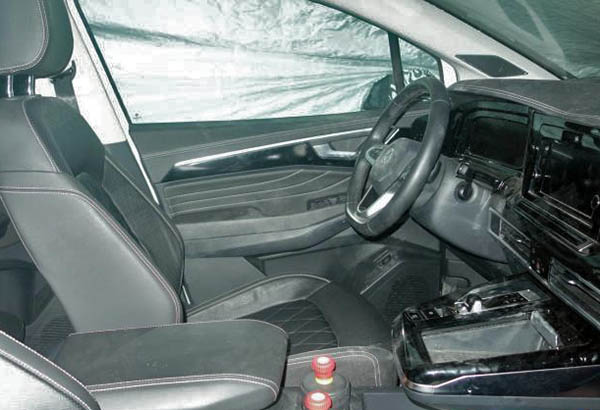 VW showed a concept called the SMV a while ago in China. Which was a preview for an all new SUV model based on the MQB platform.
Now we get to see the interior of the actual production version.
Which seems quite modern. And downright futuristic when compared to current VW interiors like the Atlas or Tiguan.
It seems to be a bridge between VW’s “regular” interiors and their new designs for the electric I.D models. 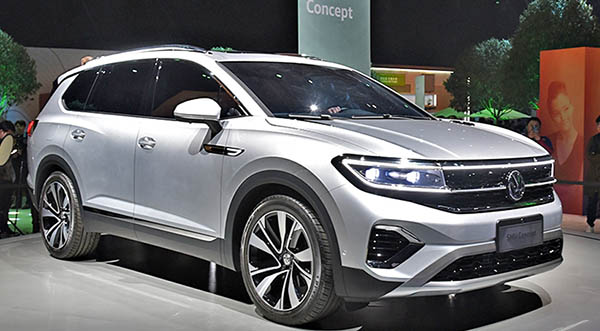 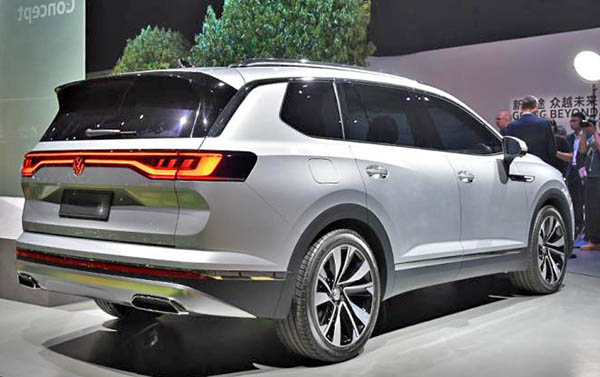 This is the concept.

Which is supposed to be very close to the upcoming production model. It could be powered by a 2.0 Liter engine (like almost everything VW makes) or a new 2.5 Liter V6. (That sounds interesting…)

The SMV is larger than it looks on these pictures since it is a couple of inches longer than the Atlas.
This is coming out in 2020, so it will probably not become the next generation Atlas (which is due for a few small changes in 2020)
Which is really too bad. As it looks at least 10 times better. And about 100 times better inside.