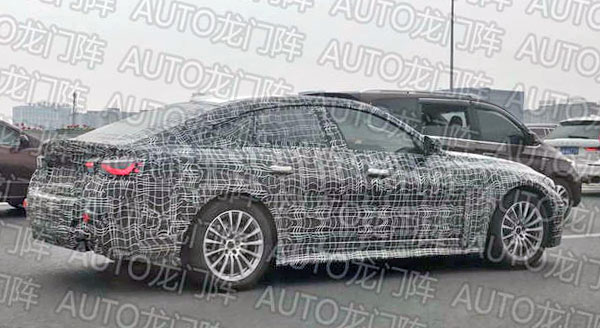 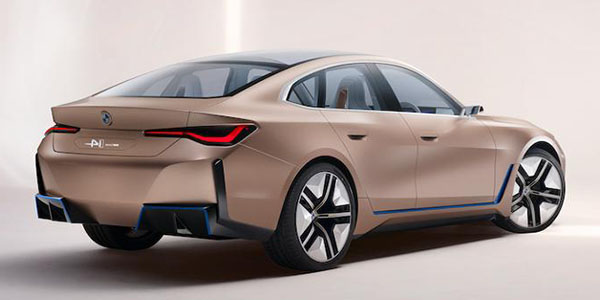 If the new BMW 4 series Gran Coupe (top pic) already looks familiar, it’s just because we saw its basic shape a few weeks ago. As the i4 Concept.

BMW has given up on the idea of all new and super modern designs for their EVs. Like the futuristic i3 and i8 (Which still look great after many years)
Instead, their upcoming EVs will mostly be electric versions of regular models.
Like the new i4. Basically being an electric 4 series “gran coupe”. 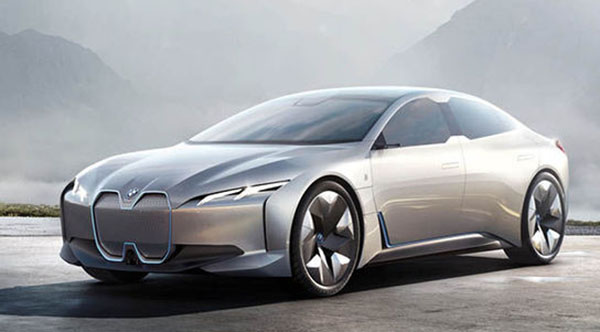 The new EV will look nothing like the much more modern “i Vision Dynamic” concept for a while ago.
Which is too bad… 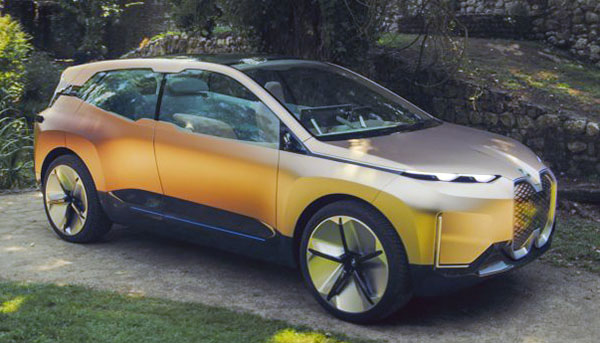 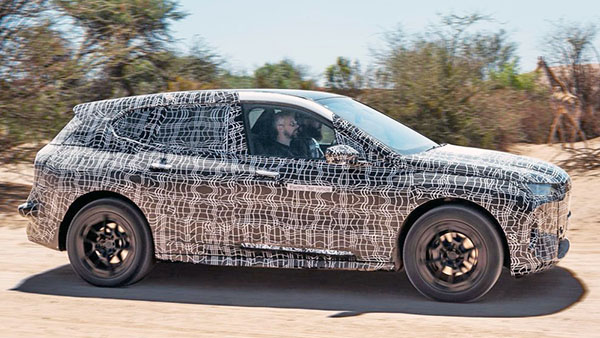 And don’t expect the new iNext EV (bottom) to look anything like the concept (top).
The only thing all these designs will have in common will be the huge, Bugs Bunny teeth grille.
Which is really too bad.
We can hate VW all we want (for various reasons), but at least they are making a huge effort to distinguish their electric models.

BMW is just doing it the cheap way…