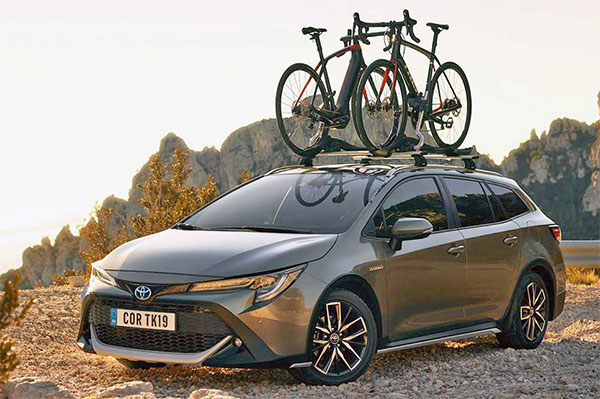 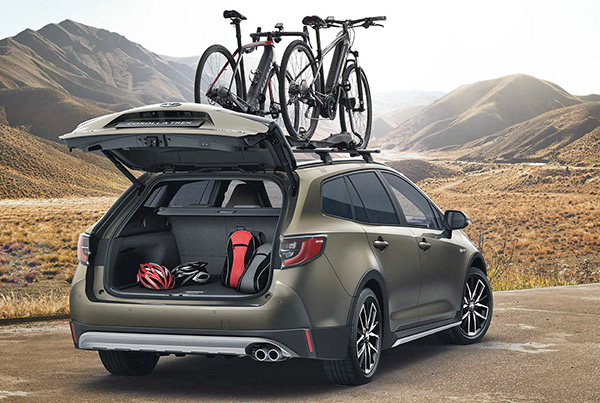 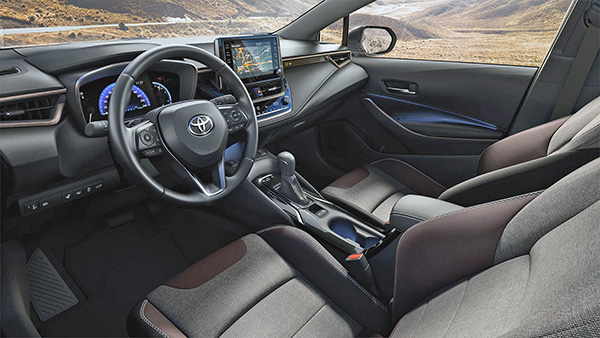 It looks like Toyota will offer the new Corolla wagon in the US after all.

Which is great news. The version we are (still unofficially) scheduled to get is the one sold in Europe as Corolla Touring trek. It would be called Corolla “Cross” in the US.
It is a slightly raised (about one inch) version of the regular “Touring”‘ wagon model sold there.

Which would compete a bit with the popular Subaru Outback. Although the Toyota is a bit shorter. (Being based on the Corolla, which is small than the Legacy based Outback. )

The Cross would be a Hybrid model only.
Just like the next Sienna Minivan, and the new Camry based Venza Crossover (yes, it’s coming back)

In Europe, the “Trek” is available with a choice of 1.8 Liter engine or 2.0 Liter. Both Hybrid.

Not sure yet if AWD will be part of the package or even an option.
it would seem that if they really want to compete with Subaru they would have to offer it somehow…
This would be a very nice, more car like and affordable option to the RAV-4.

Another wagon soon is the good news of the day.