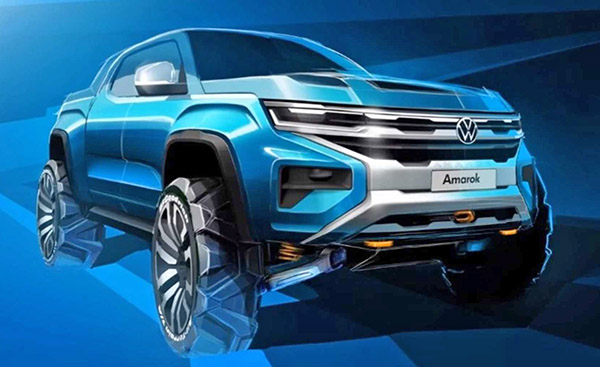 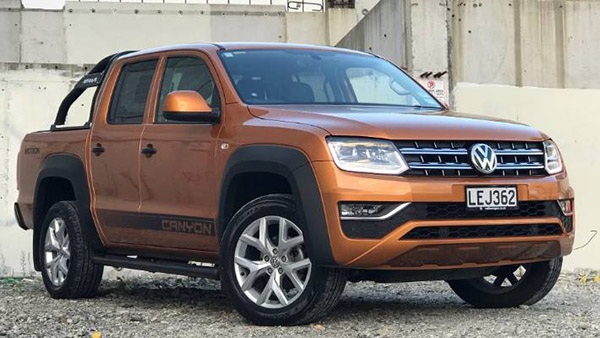 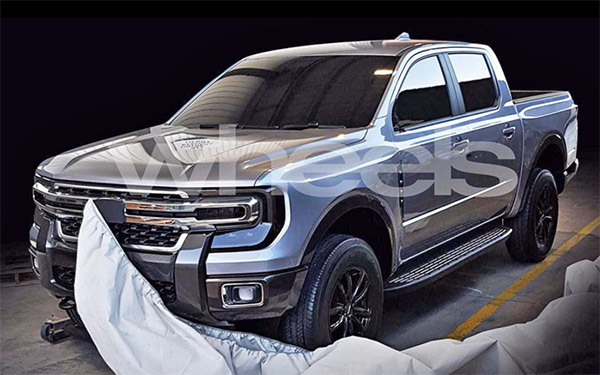 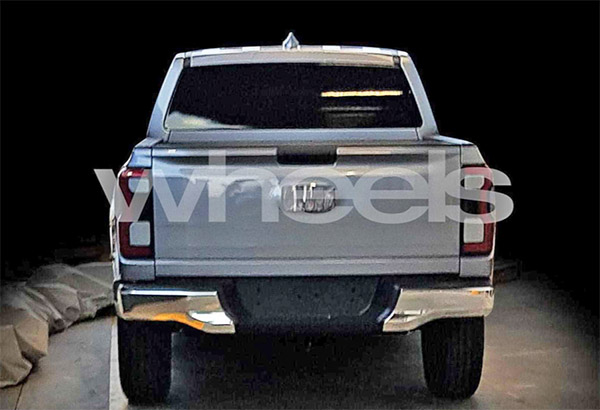 These are leaked photos of the next Ranger due out next year.
(These pix are from a year ago)

When compared to the VW illustration, things look much softer.
But that rear view just looks super dorky. It doesn’t look more modern than an 80’s mini pick-up.