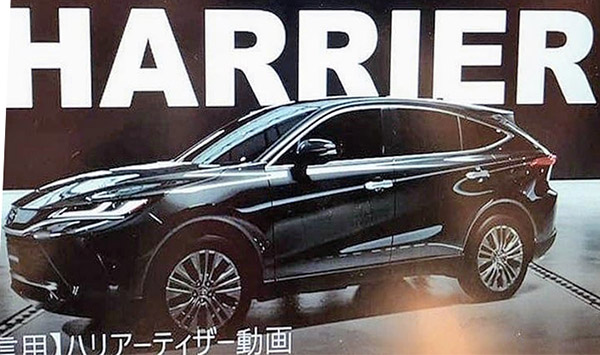 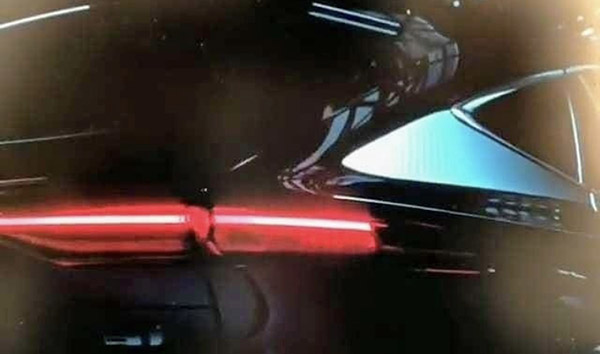 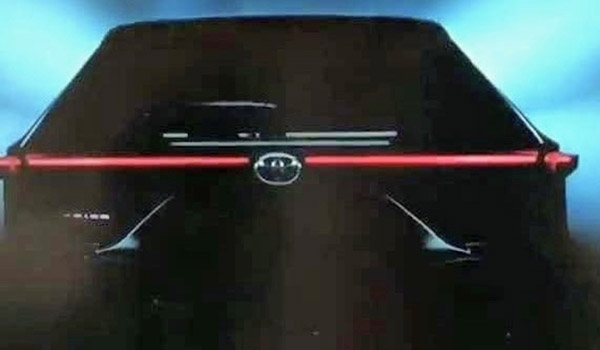 The all new, redesigned, Toyota harrier does look like it was the camouflaged car I posted recently.
(HERE)
The first and second generation of the Toyota Harrier were basically Toyota versions of our Lexus RX.
But, starting in 2013, the Harrier became a model based on the RAV-4.
The next generation shown above will be based on the current RAV-4.
To me, it does look like a Lexus. The rear lights on the teaser above are almost the same as the ones on the small Lexus UX.
And the profile is still reminiscent of the older Lexus RX. And much more pleasant looking than the weirdo current Lexus NX.
Which makes me think this really should be sold here as the next generation Lexus NX. Which is also due for a redesign soon. 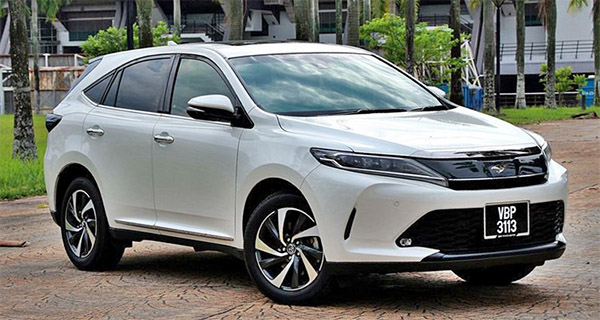 This is the current generation Toyota Harrier.