2021 Ford Bronco Sport: the Bronco’s little cousin from the city 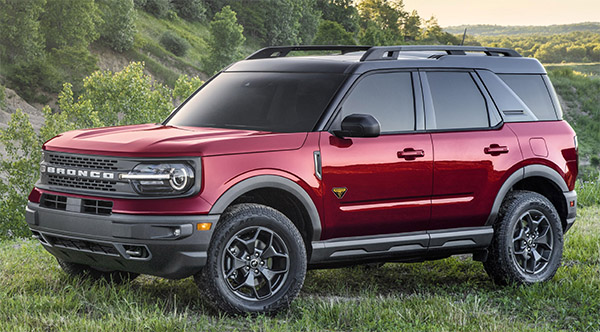 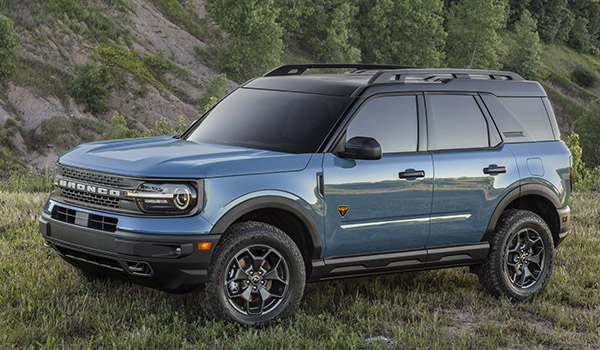 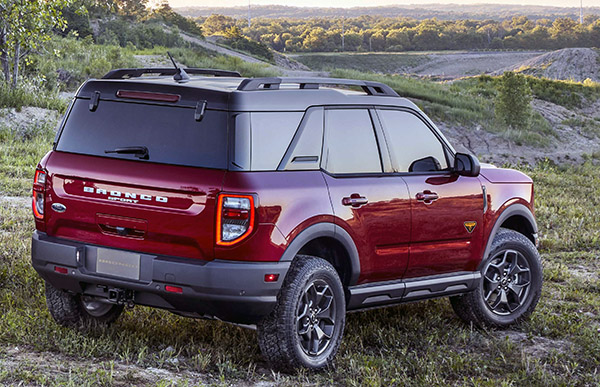 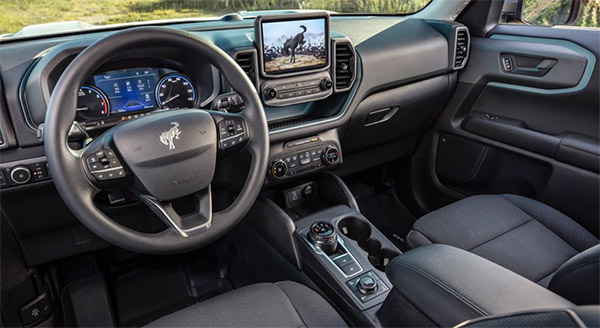 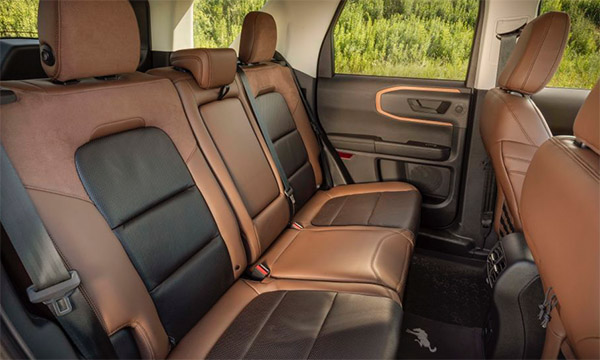 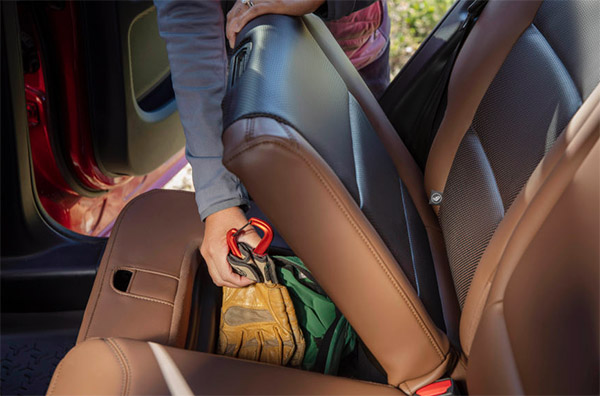 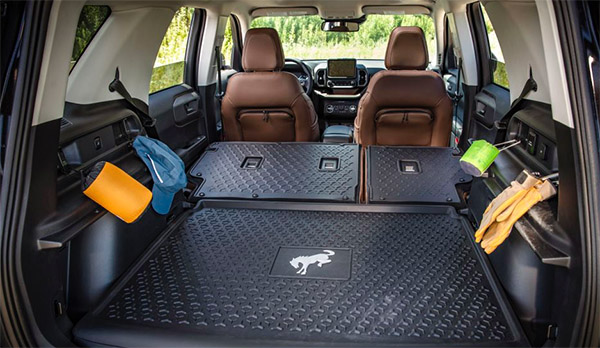 I am actually really pleasantly surprised by this one.

I think it looks really good. Too bad they didn’t give it an interior more similar to the super simple “regular” Bronco, but it’s not that bad.
The rubbery feel and look of some of the Escape interior parts seem to fit much better in this more off-road oriented version.

Although it is based on the Escape, it is about 8 inches shorter. While around 4 inches taller.
Which gives it a totally different visual feel.

This feels to me like the first, true competitor to a small Subaru like the Crosstrek.
And it is actually shorter than the Crosstrek by 3 inches!
I think the design is much better and mature than the clumsy and super busy looking Crosstrek (With tons of that black plastic cladding added on its Imprezza body)

Right away, Ford is also offering a choice of 2 engines. Similar to the ones in the Escape. 1.5 Liter Turbo with 181HP or 2.0 Liter with 245HP.
I really hope they actually offer later,  the hybrid, or even plug-in hybrid powertrains from the Escape as well.

All that good stuff might not be cheap. As the Bronco Sport is rumored to start at around $26 700.
(Although some sites have reported there is no official pricing from Ford yet)
Which would make it about $3000 more than the Crosstrek. (Although you can argue the base engine in the Bronco Sport is as powerful as the optional 2.5 Liter in the Subaru)

I think Ford has a potentially huge hit here.