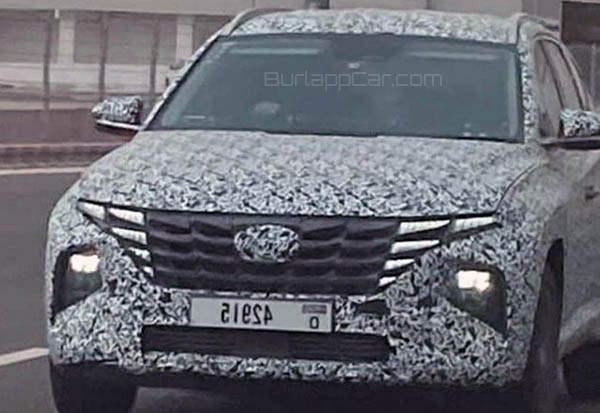 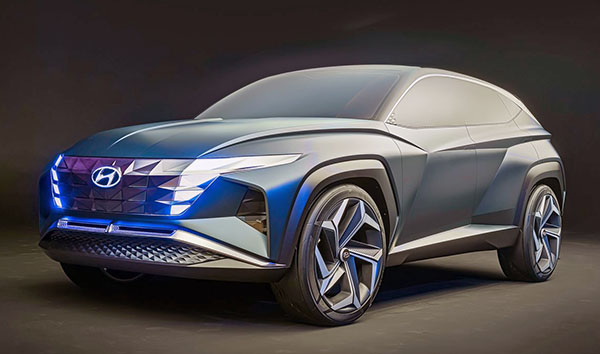 It is no secret the next generation Tucson design is a production version of the gorgeous Vision T concept we saw late last year.
Which looked fantastic.

Upfront, you can tell things have been toned down a bit 9of course) The side “vents’ aren’t so huge anymore. but it does look pretty similar. Including the crazy looking LED signature. 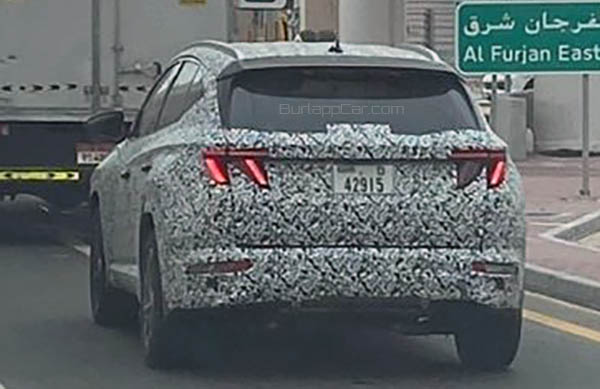 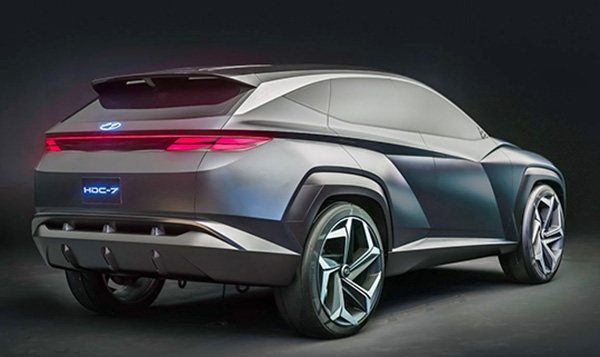 the rear end, at least the lights, seem very different from the concept.
Not sure why, since the ones on the concept didn’t look that crazy. They look a lot taller too.

Just like the new Elantra, this could end up being a pretty radical design for Hyundai.
At least, it will be different and interesting. And that great!