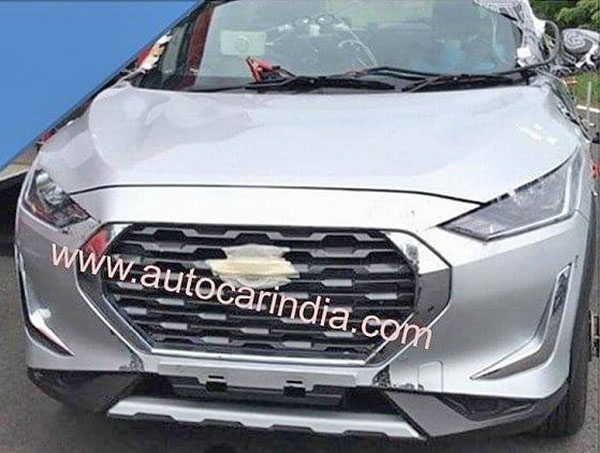 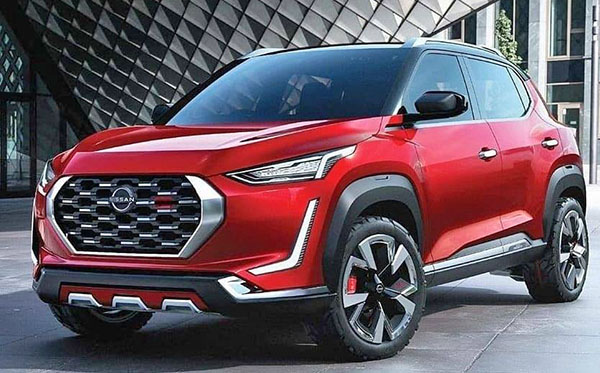 The little Magnite concept was just introduced a few days ago, and we already have a pitcue of the production version.
Which, as expected, seems to be almost the same thing.

The production model will be powered by a tiny 1.0 Liter Turbo with 100HP.
And it is about 2 inches smaller than the Kicks.

This new Nissan is so far only scheduled for the Inidan market and a few other countries. There is, so far, no plans to sell it in Europe or the US.