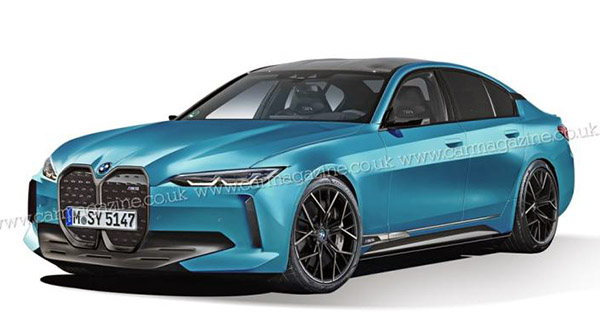 This is, of course, just an illustration. As no one has seen even a running prototype of the next-generation BMW 5 series yet.
But it gives you an idea of what 4 series huge grille could look like on a larger sedan like the next 5 series.
And it might very well happen. Sure, the current 5 has just received a few changes. And it did not include the big mouth.
but it might the next time around.
What do you think?
Will BMW really incorporate that new grille design to all their upcoming sedans?
Is it already too late for a design change?
Since car manufacturers never admit they’re wrong (until they do change design language), it might not matter. It took forever for Acura to get rid of the weird shield. And Lexus shows no sign of getting rid of the Predator grille…