Home > Honda SUV eConcept: preview of the next HR-V

Honda SUV eConcept: preview of the next HR-V 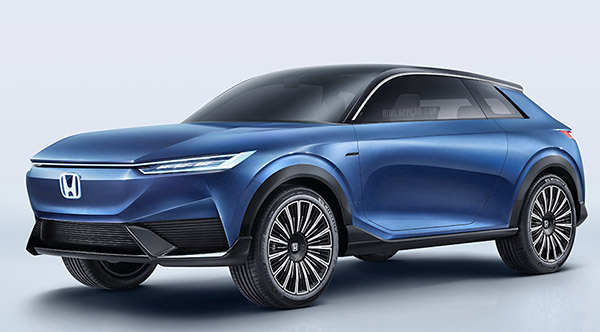 Here is the new electric concept from Honda. Shown in China. Which means a production version isn’t far.

I think it does look pretty nice. Simpler than most current Honda designs. And quite a different design direction. 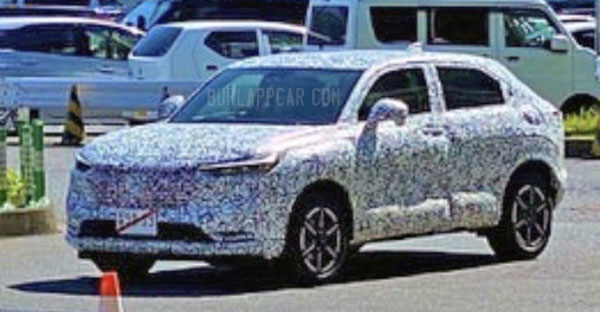 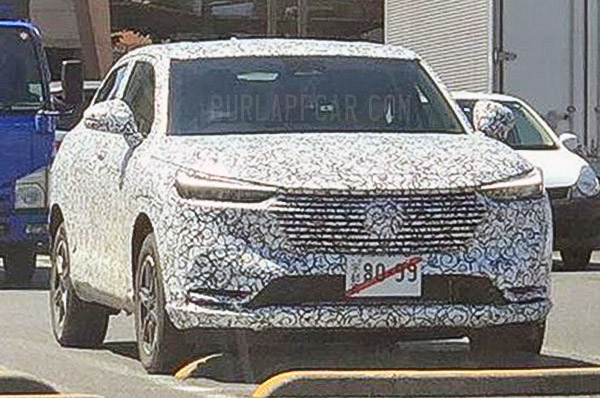 As you can see, the new Concept is basically a preview of the next generation HR-V coming out next year.
(Prototype above)
(I posted these pictures earlier and got tons of negative and even insulting comments )
Under the camouflage, is basically a 4 door production version of the concept, which will be the next HR-V
Since the concept is an EV, it expected for the new HR-V to offer an electric version. As well as a hybrid model (Which might be standard in some markets, just like th new Fit)
(Thanks to a reader for the tip)