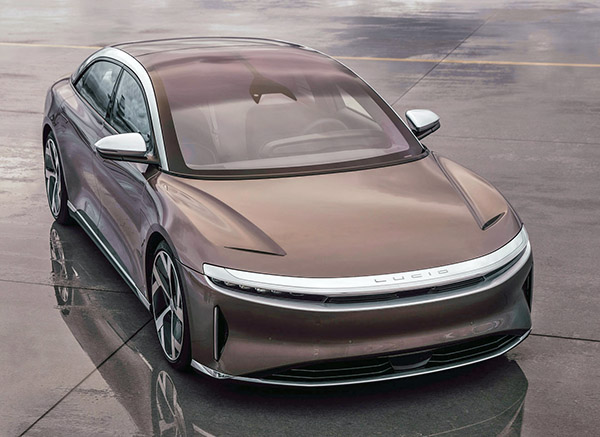 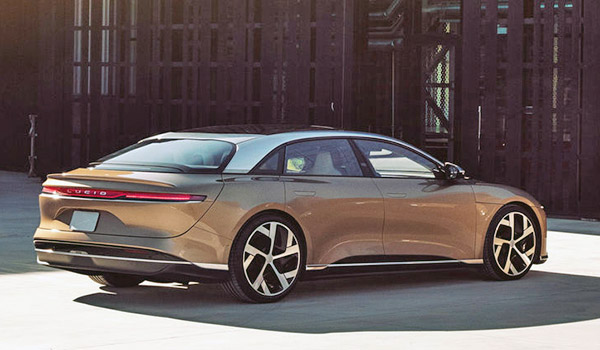 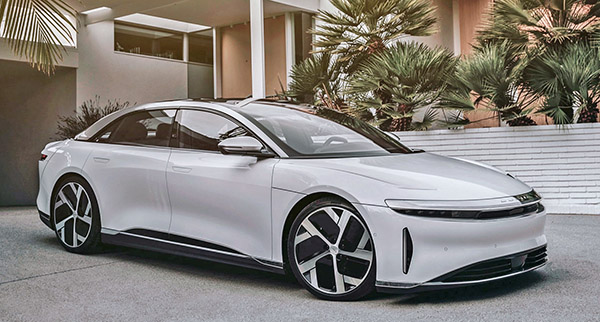 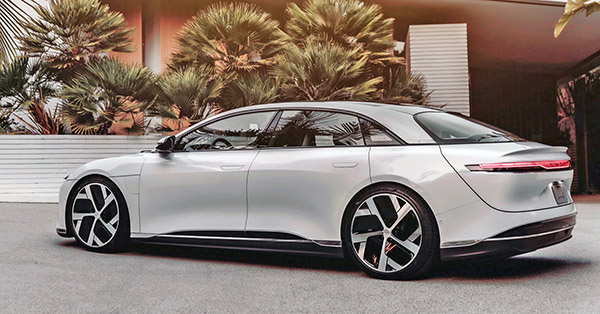 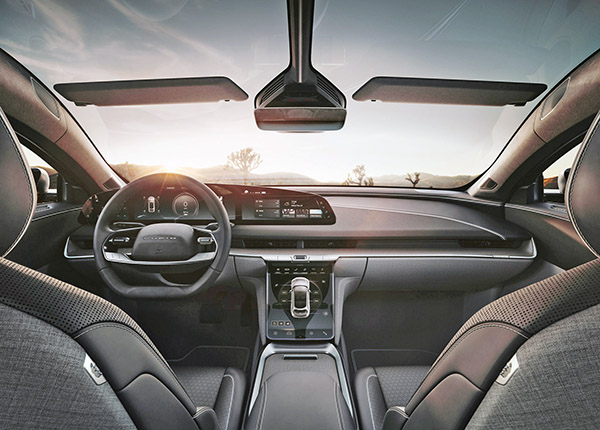 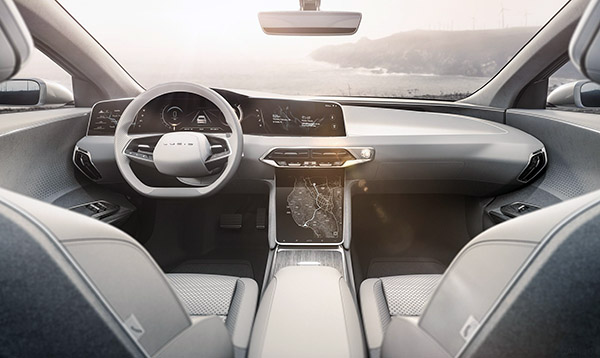 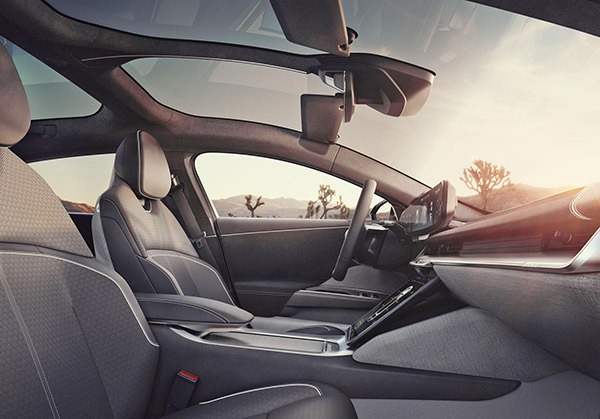 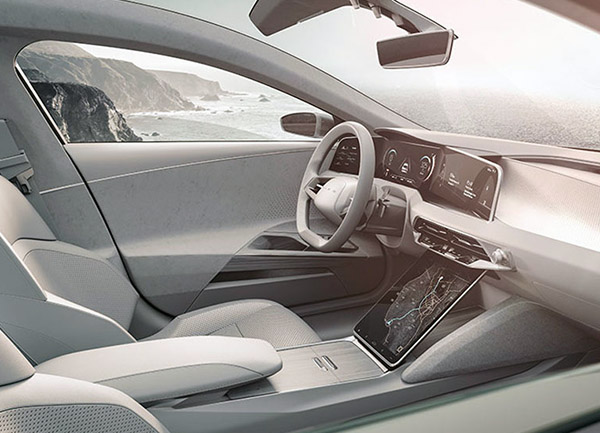 While they were able to keep the amazing huge windshield, the whole interior now looks much more upscale. With a great choice of various high-quality materials. 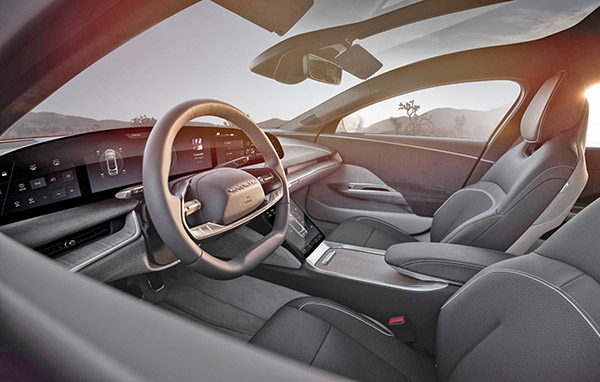 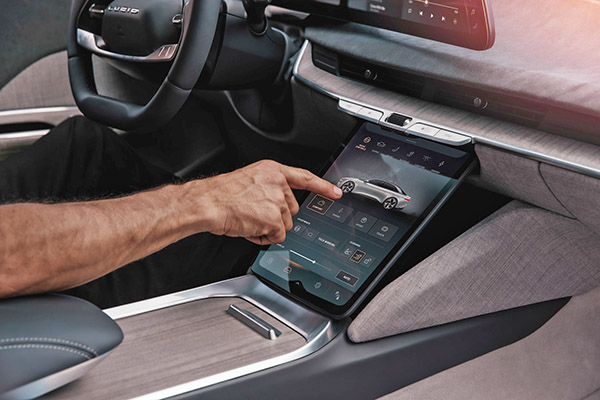 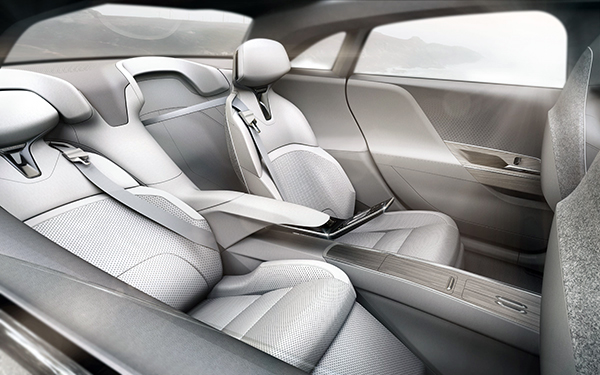 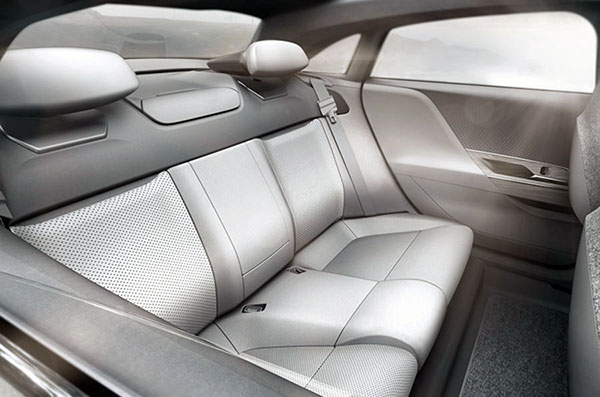 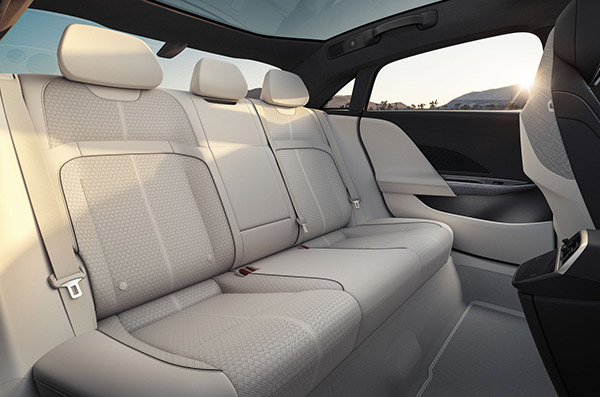 Compared to the concept, the rear seat does look more mundane. Although still so much nicer than any Tesla back seat.

I think Lucid has accomplished quite a feast with the Air. The production version actually seems nicer than the concept.

This is really so far ahead of the aging Tesla Model S… And actually, something many should pick over the old fashion looking “same old” 2021 Mercedes Class-S.