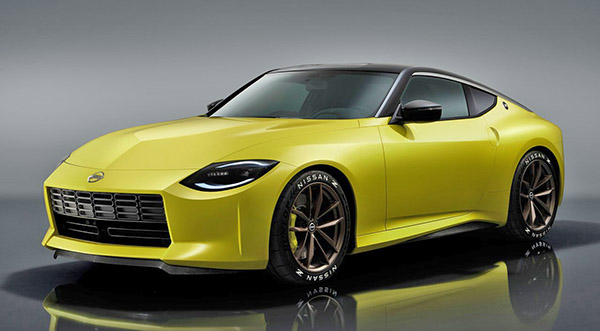 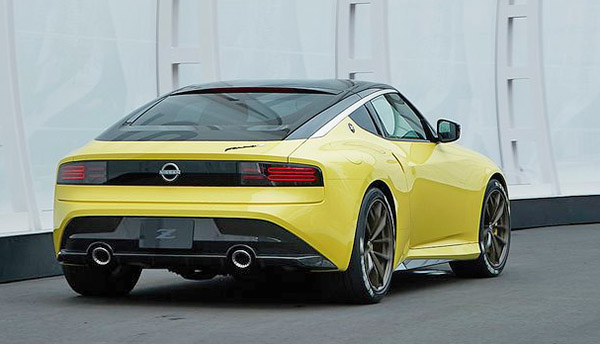 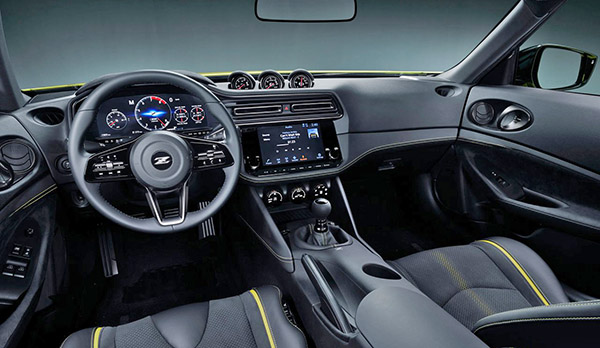 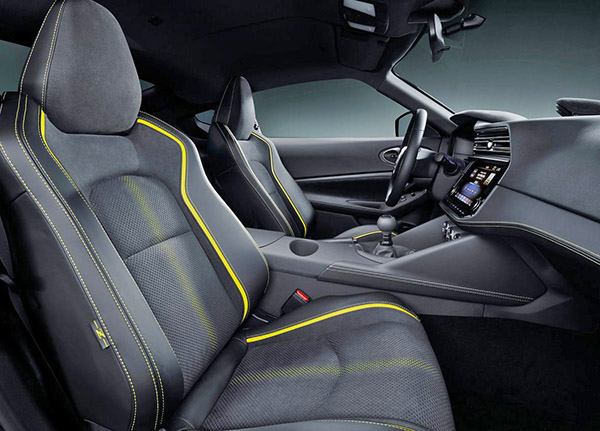 Although it looks really nice, there seems to be nothing surprising about this new “Z Proto”.
Also, after all these years, this is still ‘just’ a concept. Something that seems popular these days. (Like the Jeep Grand Wagoneer and others)
At least the good news is there will be a new Z very soon.
Powered by a V6 Turbo and a 6-speed manual.
This is a very nice and clean retro-futuristic design. Although who know show the real thing will look like. (This looks very production ready)
The concept is about 5 inches longer than the current model.
Apparently, this is based on the current platform. This will not be an all-new car. Which is OK, since they won’t be selling that many in our current market.
The interior is a bit bland. With a weird mix of rounded and square shapes. Even though it looks different. if feels a lot like the current 370Z.
No official specs (Except “twin-turbo V6 and 6 speed”. And no dates or pricing yet…
So far, Nissan has done a much better job with this than Toyota with the new Supra. I just saw a couple of them this week, and they look like a tortured mess in the flesh. This is much nicer and closer to what the original Z was. And a real Nissan.