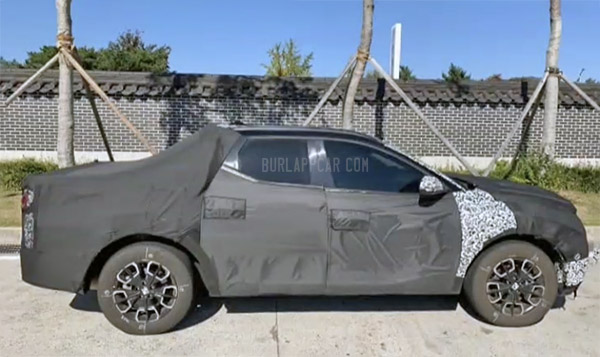 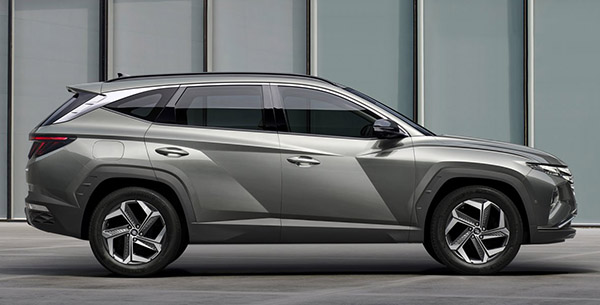 Apparently, the all-new Hyundai Santa Cruz pick-up will share a lot with the new 2021 Tucson Crossover. Which could make it the perfect small urban “non-truck” pick-up.
Comparing both, it looks like the front doors could be very similar. But that’s about it. Other spy shots show a similar front end design as well. But not much else, at least visually.
The great news would be if the pick-up is offered with a hybrid or even plug-in hybrid powertrains from the new Tucson.
I really think there would be a market for a 40/45MPG comfortable, easy to live with, compact pick-up in the US.
What do you think?