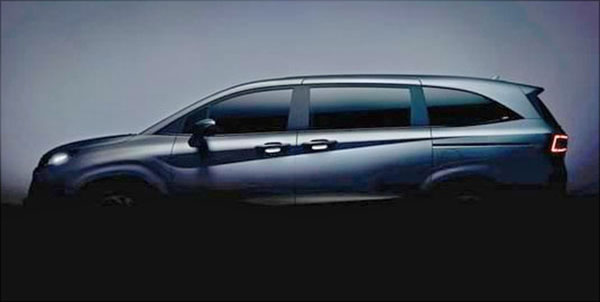 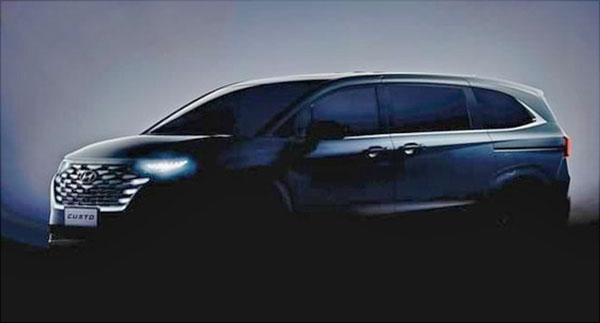 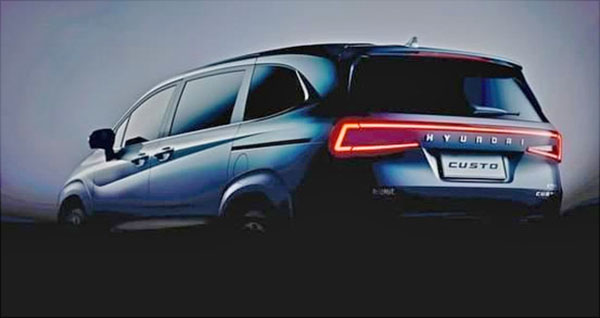 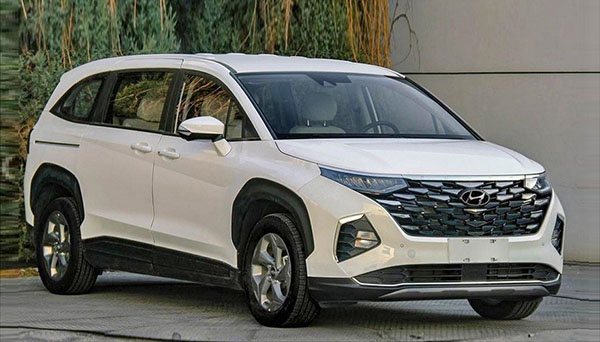 Hyundai just released teasers of their all-new Custo minivan.
But there has been photos of the real thing for a while Including the one above. 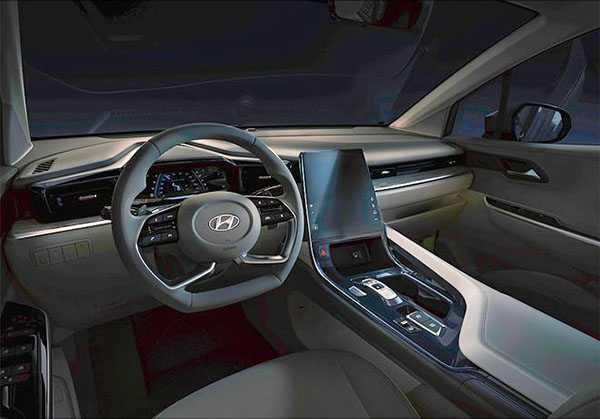 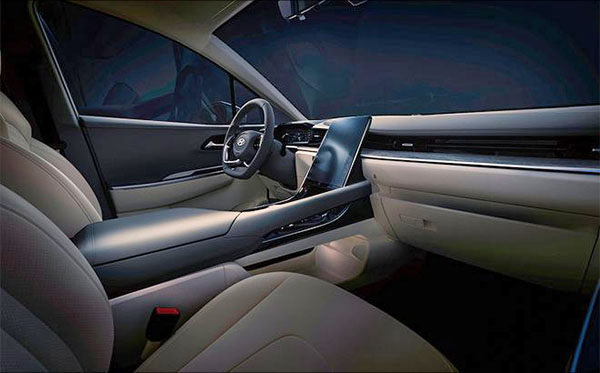 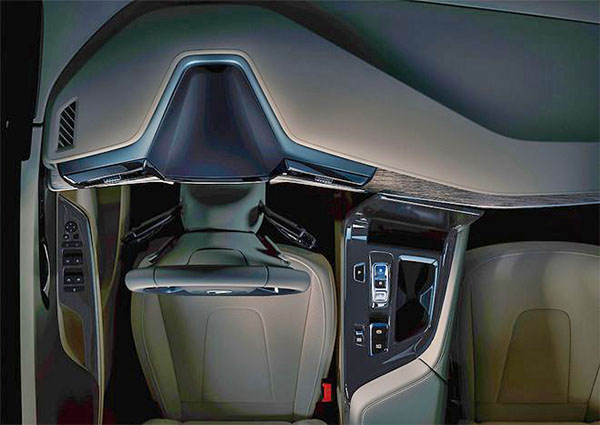 They’ve also released pix of the interior. And it does look really nice. If a little bit reminiscent of the Toyota Avalon (mostly because of the screen I guess)
So far, the Custo will be for the Chinese market. So we won’t be seeing it over here. If you really crave a Korean Minivan, the new Kia Carnival has been on sale for a while…