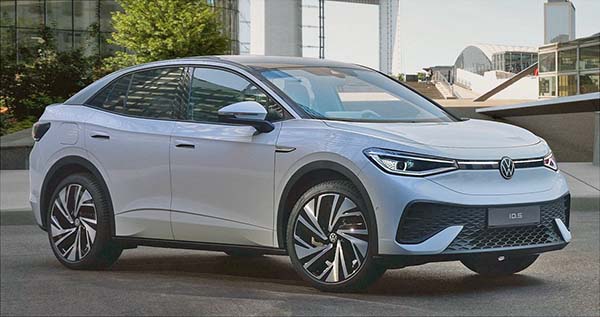 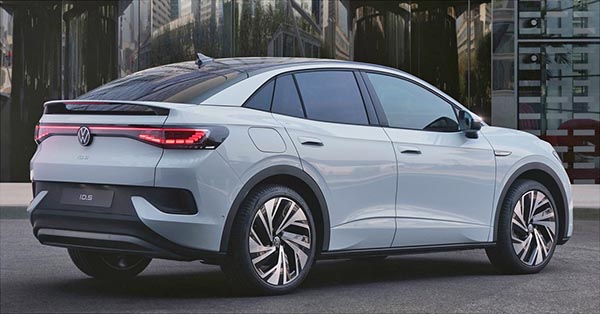 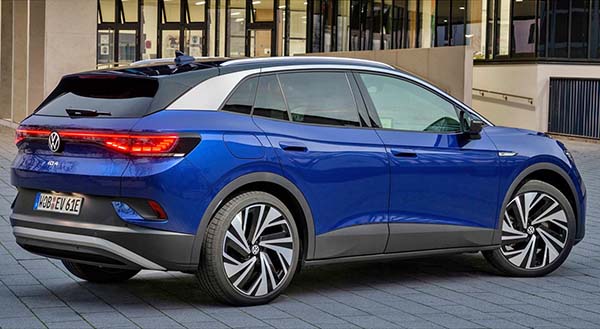 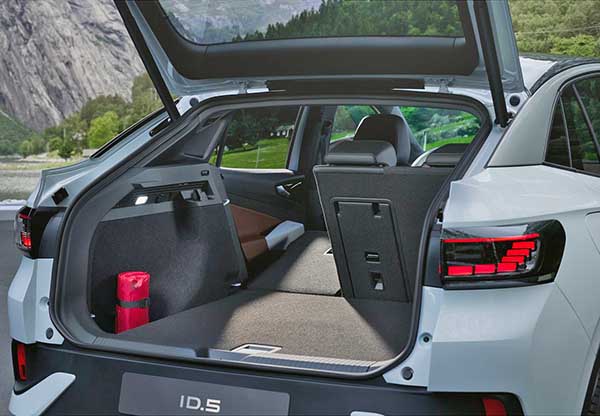 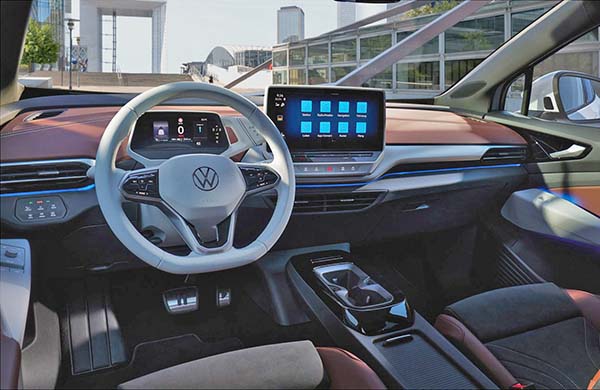 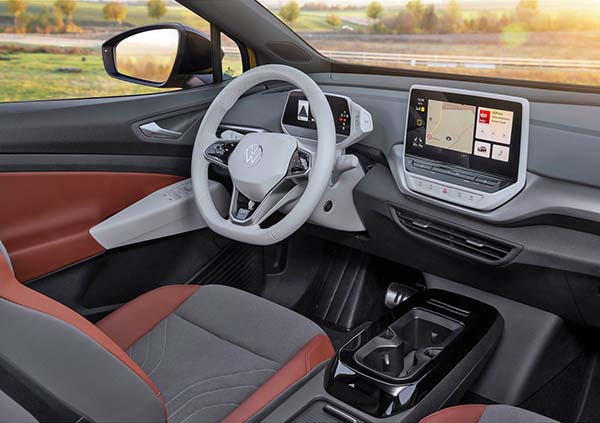 VW’s all-new ID.5 EV is basically another version of the ID.4. VW used to call these “coupe”. But they really need to add models to the ID lineup, so this is now a separate model called ID.5. And not ID.5 Coupe. Or CrossSport like they do with the Atlas.
I have to say, they did put some effort into it. The ID.5 has different front and rear ends. On top of that new roofline. Which, by the way, only loses 0.5 inch of rear-seat headroom.
And the cargo is still pretty large.
All VW ID.5 models come with a 77kWh battery. Good for a 323 Miles range in the European cycle.
(I think this is the same battery available for the ID.4 in the US. Where it is rated at 260 miles)
In the US, the VW ID.4 has been getting decent reviews. But not great ones.
So far, it has sold over 13 000 units in the US (As of early October)
Which is not fantastic (Even less than the Passat). But this is a new model, and sales are actually increasing almost every month. And VW recently added an AWD version.
So it looks like it could end up being quite a popular model for VW.
A while ago, some VW suits indicated the upcoming ID.5 would not be available in the US.
It is still the official word.
While it is going on sale in a few months in Europe.