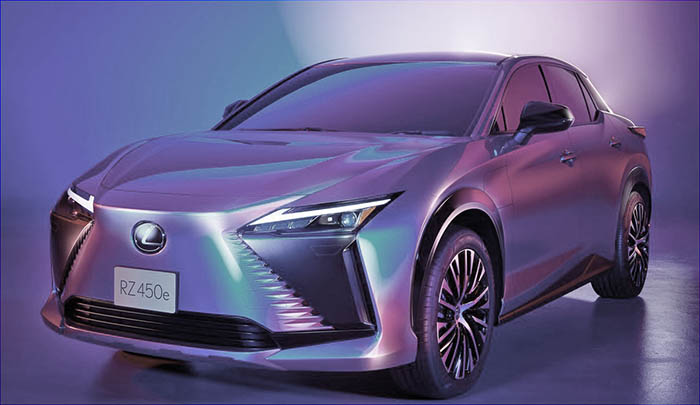 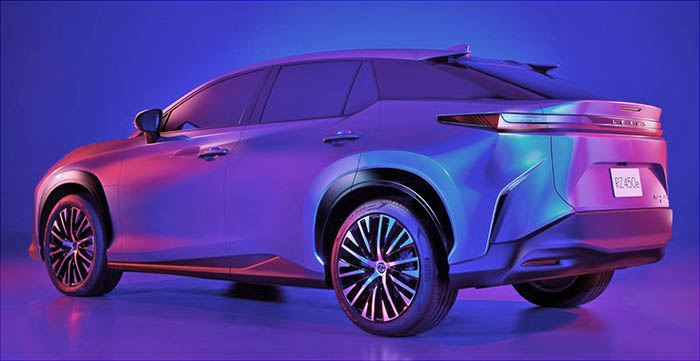 Again, the new Lexus RZ is a bit of a disappointment when compared to the concept we had seen last year. But it’ll probably do the job.
As it does look a bit fancier than the Toyota version. While I do like the Toyota’s interior a lot, let’s hope Lexus has something much more luxurious in mind. You can already see the glass roof will not be standard…
And also, let’s give the more expensive Lexus more range. 250 miles might be OK for a $40 000 EV, but not really for a luxury brand. I know most European brands are also a bit behind, but this isn’t an excuse.
By next year, I think any of these things sold under a “luxury” brand should offer at least a 300 miles range. Come on!
The Ioniq 5 is doing it for $44 000.