Home > New Ford Ranger in the wild: is it really that new?

New Ford Ranger in the wild: is it really that new? 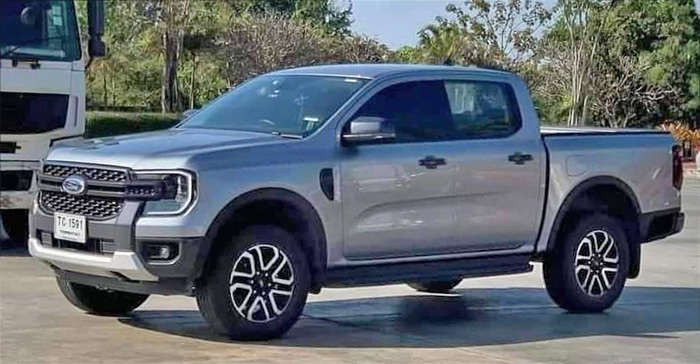 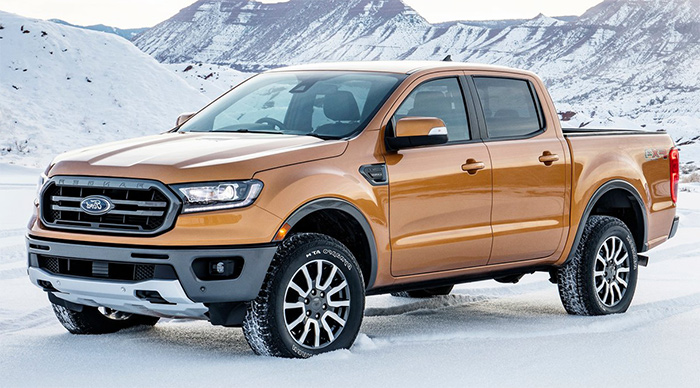 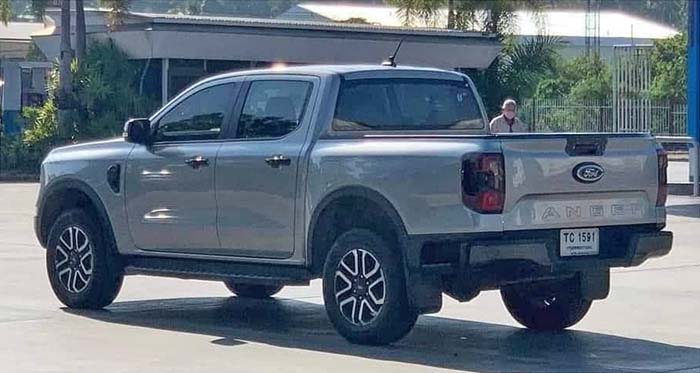 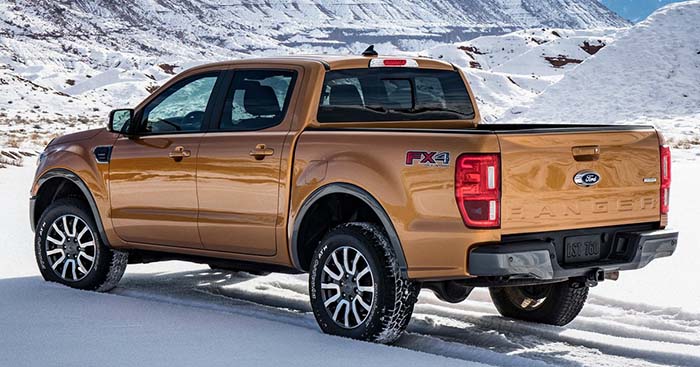 These are new shots of the redesigned Ford Ranger in the flesh. And just like the official photos we’ve seen before, it just doesn’t look that new.
It seems everything in front of the windshield and behind the rear window has been redesigned. To make the whole thing a bit more square.
The interior is of course all-new. But the whole thing is really closer to a mid-cycle facelift than a new truck.
And that after 10 years! (even though it has only been available in the US since 2019)
The “new” Nissan’s Frontier is also not an all-new truck. But at least, it is visually.
The Ranger still uses a lot of body panels and all the glass from the previous model. Not a new generation at all. I guess, it does look new enough for most people.
They will also be dazzled with that “all-new” giant vertical screen inside.
Why not save a few bucks…