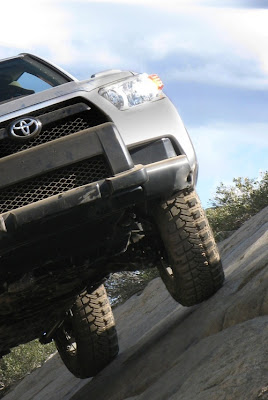 From what the spy shots look like, it should be an all new design. But who knows.

Plus, it’s not great timing for it. Toyota is scaling down expectations for this one.