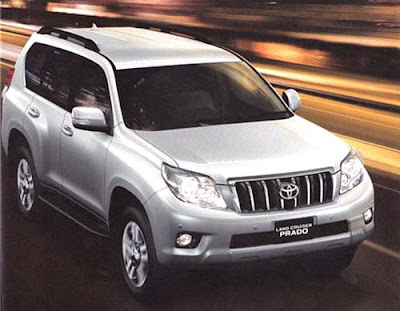 The Prado is sold as the Lexus GX in the US.
And this is the “new” one.

It does feel like what it is: something that was designed before gas prices went up, and before the “trucky SUV” market collapsed…

Plus, it is pretty much a clone of the current model.
Good luck with that…