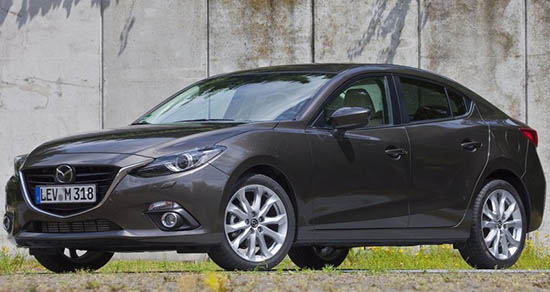 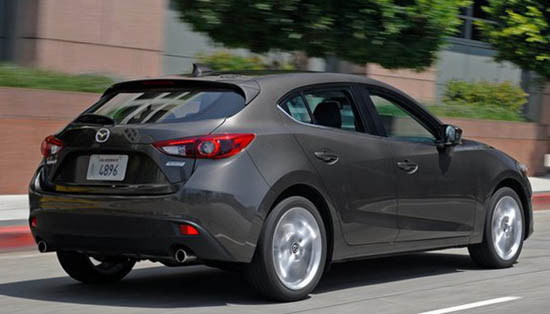 The all new Mazda 3 will start at $16 945. Or just about $250 more than the current model.
Which is a great price, considering the new car is, well… Better.
Plus the base price comes with more standard features like remote keyless system, push button start and an USB plug.
All models offer standard 6 speed manual and a 6 speed auto for $1050 extra.

Good prices for a great car.
Here are all the official pricing details, for those interested in the new 3: